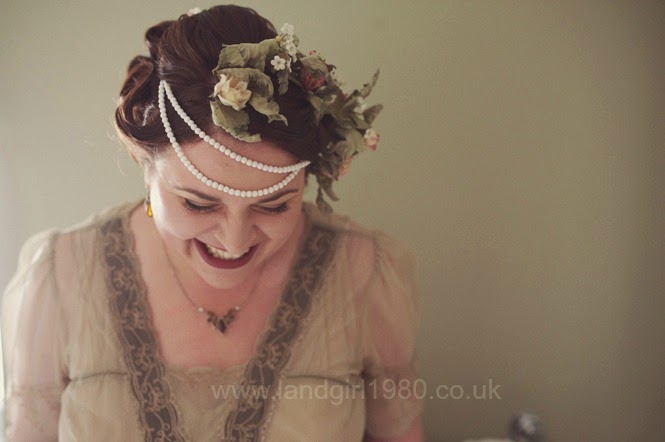 Herein begins the posts about our recent nuptials. I feel that I may as well start with one of the very first things that my thoughts gravitated towards -  the Dress.

Now then, with most of the things being handmade or second-hand for our day, I knew that I wanted a frock that had those elements in mind. It also needed to come in at under £500.

So, I launched myself at Etsy. I had the help of the wonderful Cinestyleography (aka Marvellous M) and her Edwardian-esque-searching-beady-eyes. We scoured and hunted up and down, left and right, round and round.  A couple were found, but nothing that made me feel anything from the pictures. One night, when looking for something completely unrelated -  there it was. An actual Edwardian dress. With all the hallmarks of being something amazing. I snapped it up and waited for it to arrive.

Oh my, it was delicious. Everything I thought it would be. I set about deciding how I was going to customise it. I decided on embroidery. I had plenty of time. Bags of it to spare. Heaps. I bought everything I needed to get started.

Oh, I had such big dreams. 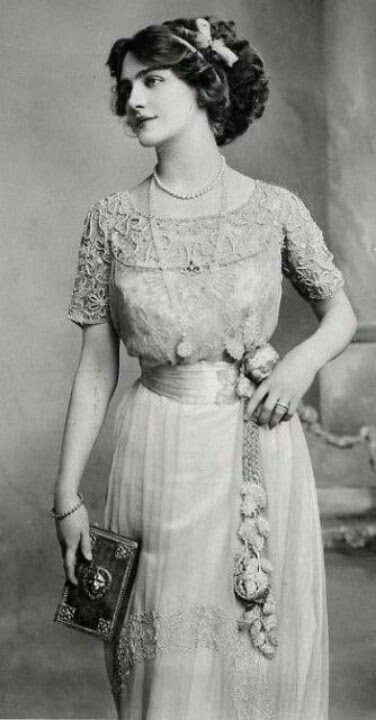 The seasons came and went and the dress remained untouched. I thought about it occasionally, usually on a rainy Sunday afternoon, but decided working on other things to do with the wedding were far more important. It began to niggle at me that I had lost my mojo for the cotton goodness nestled in it's protective bag. Why was that?

Something in my brain decided, foolishly, that it was not wedding-y enough. I needed more. More material. More poof. Maybe some netting or lace. Whatever. More, more, MORE. I landed on eBay and hit the ground running. I found a dress in my measurements for a snip. I snapped it up and relaxed. It would be amazing.

Perhaps relax was not the right energy to put out there, because the garment delivered to me was a duvet hidden in some net curtains, wrapped in a voil. It fitted me perfectly, but made me feel like a Disney Princess. I tried my best to get my Beyonce on in the front room, but alas, it was like dancing in a sleeping bag from the 70's (minus the brown outer and orange inner although there was room for a cigarette burn as standard.) There was no way I could have lasted all day in it.

The joyous thing about all of this, is as I dithered, time did pass. I got on with other bits, all the time thinking "it's ok, I have time. Time, time, time. It's mine to dick about with. Oh yes. Time". And then time ran out.

The following realisation that I had a mere 2 months to go  was met with fear  panic vomiting a fresh look at the internet. There was no chance in a month of rainy Sunday afternoons that I would be able to customise my original dress in time. It was like the sun kept on shining, just to prove a point.

Out of the white hot worry of not finding anything within my budget (all dresses thus far had been under the £100 mark) and not being able to sleep because of it, at 2.30am, in the light of the laptop screen I stabbed "Titanic dress" into the search engine. I scrolled through about 20 pages of images. From the ship sinking, to random pap shots of Winslet, to some truly eye-brow raising costumes "in the style of".

The internet was laughing at me. 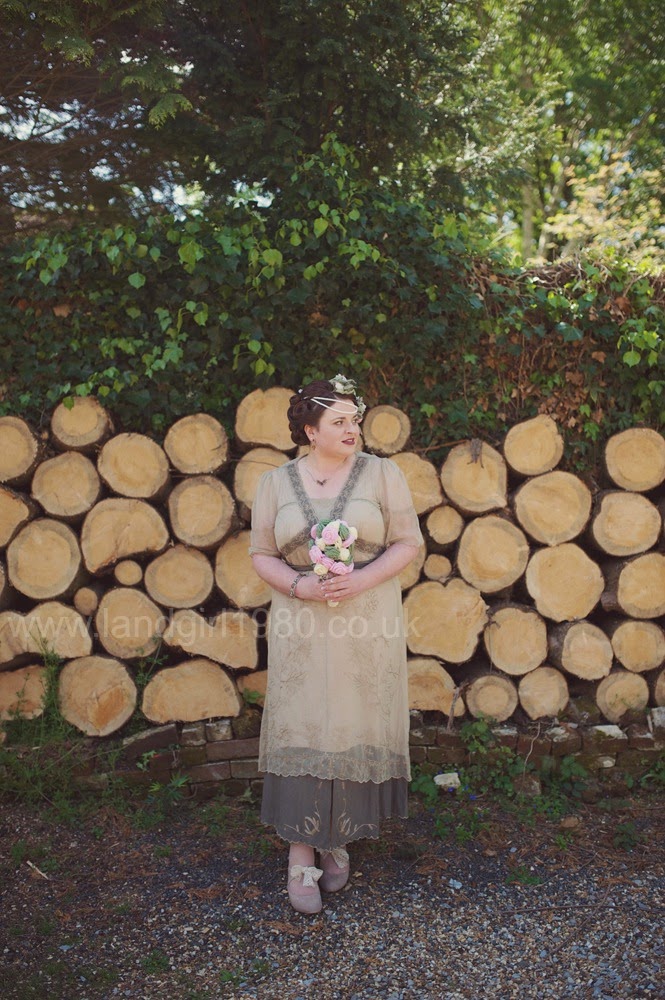 Then, suddenly, there it was. Just one picture. The dress. I clicked on the picture and hoped that it was something that I could actually purchase. I could. In many different colours and sizes. It would be delivered to me from across the water in 1-10 days. It came in under £220 including postage. It could save my actual day. I ordered and waited. Sure enough, it came on through from The Wardrobe Shop in plenty of time.

It was everything I had hoped my wedding dress would be. It was individual and in the style that I liked. It was not white or cream in it's entirety, nor did it look like a regular dress. It very much said "Bride" to me when I stared back at myself from the mirror in the spare room -  but more to the point -  the kind of Bride I had been thinking of all along.

I just had time to get my shoes dyed and my ideas on jewellery pegged.
(which changed last minute, but that's a post for another day)