Lights Out - A Moment of Rememberance 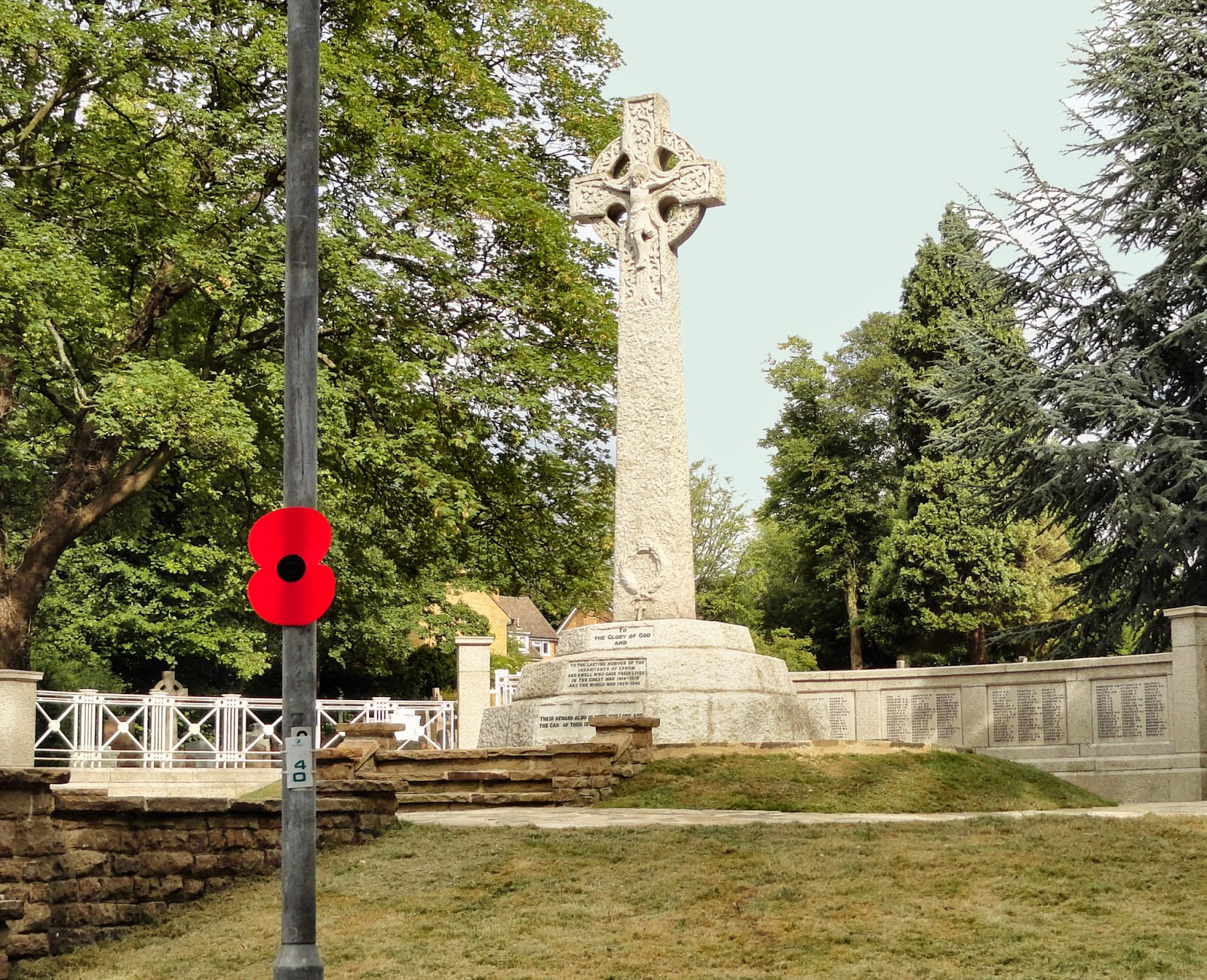 I have noticed a funny thing of late in and around the area in which I live. There have, from the lamp-posts, sprouted forth plastic poppies. Large and unmissable, they to lead to one of the local War memorials.

Now like, hopefully all of, you -  I am fully aware that in a couple of short weeks, the first of many Great War Centenary events will start in the UK and around the world.

The first national event that we can all take part in is the Lights Out campaign launched by the Royal British Legion.

There are communal events taking place right around the UK to mark the declaration of war Centenary August 4th 2014. Many shall be held in churches or at war memorials.

Between 10pm-11pm, simply turn out all the lights, leaving just one as a mark of respect and reflection. It could be a lamp, it could be a candle, it could be the solar light in your back garden. Personally, I will be going with the candle option.

Perhaps spend that hour thinking about and remembering those that answered the call of the King's Shilling, those that fought and won, those who never came back. Maybe they were part of your family, or a name on a memorial that you feel drawn to.

I shall be thinking about my Gramps and how he felt on August 4th one hundred years ago. And of his wife and children who he left behind when he was killed in action 3 years later.