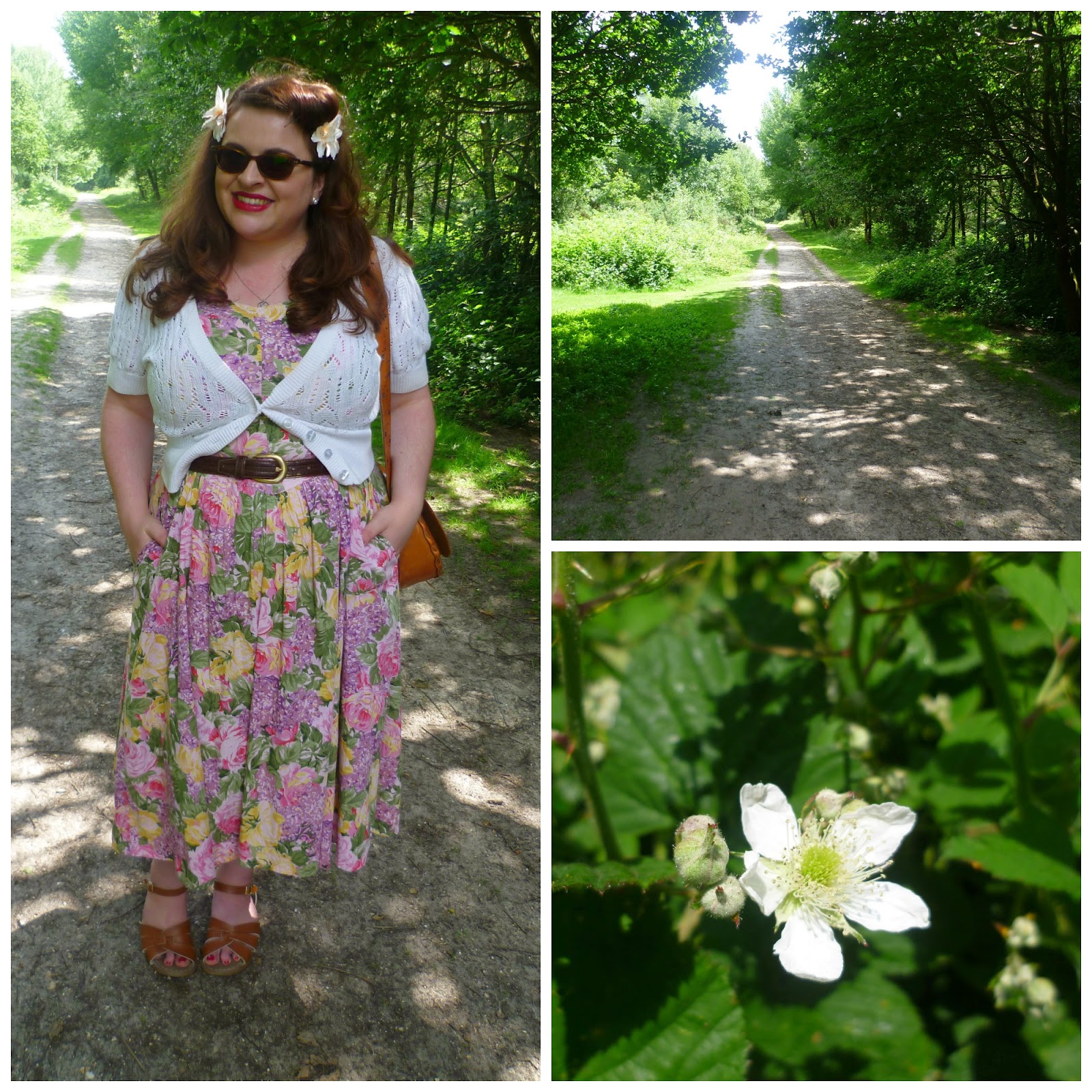 The Summer Solstice is upon us -  and it actually feels like Summer. A nice warm day with breeze. I could cope with any heat as long as there is breeze. After a nice long walk out there, in that there nature, I am back inside cooling off with some squash. Being the naughty Pagan that I am, I failed to get up and watch the sunrise. My alarm went off and I dutifully  ignored it. 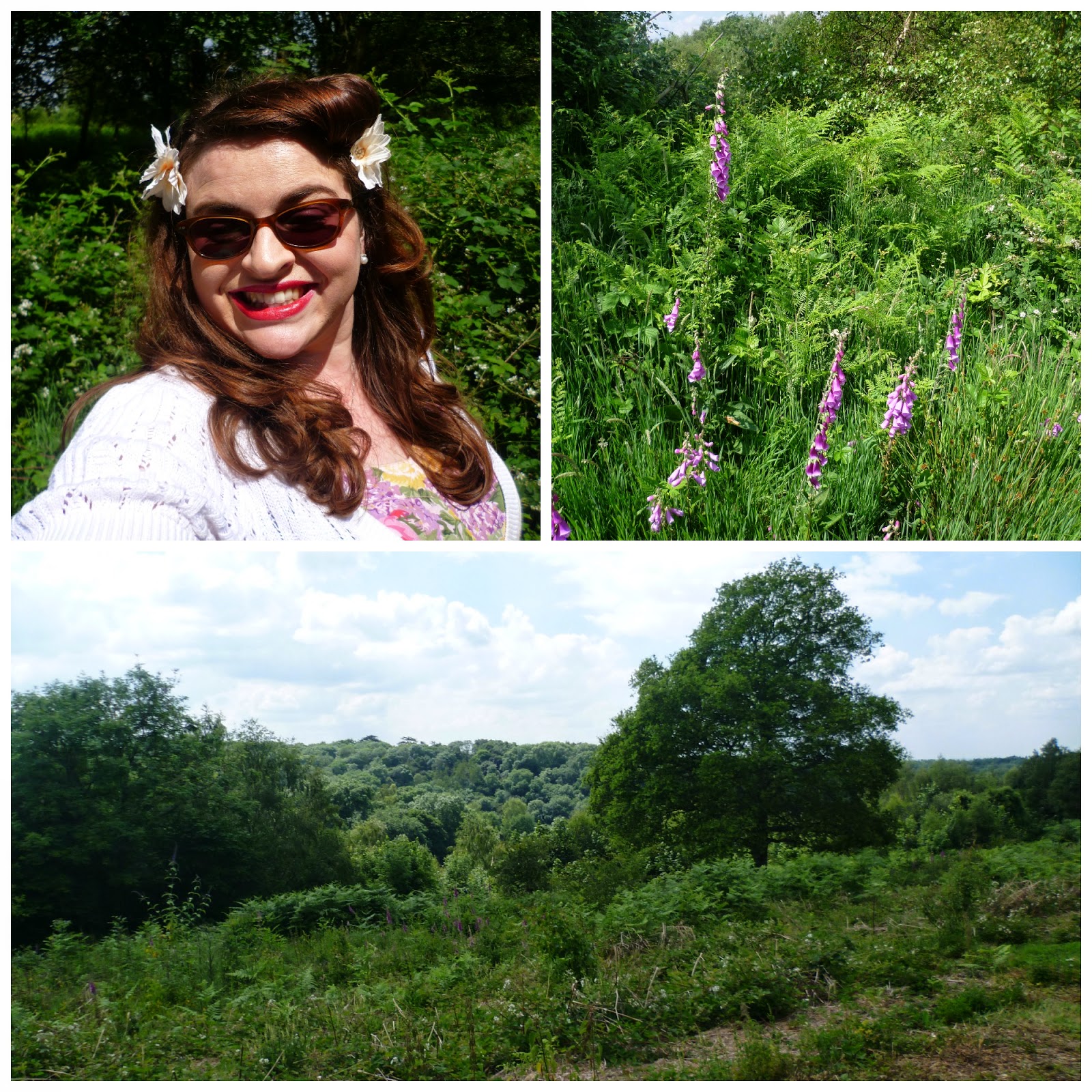 I think most folk had skidaddled to the coast as we had most of Headley Heath to ourselves for our sun-blasted saunter. Apart from meeting a couple of dog-walkers and their, err, dogs -  both of which were decidedly out of puff - we saw nothing apart from skittering black birds and bumbling bumble bees. Oh, and the chirping crickets. I had to remind myself that some of them were not actually rattle snakes. 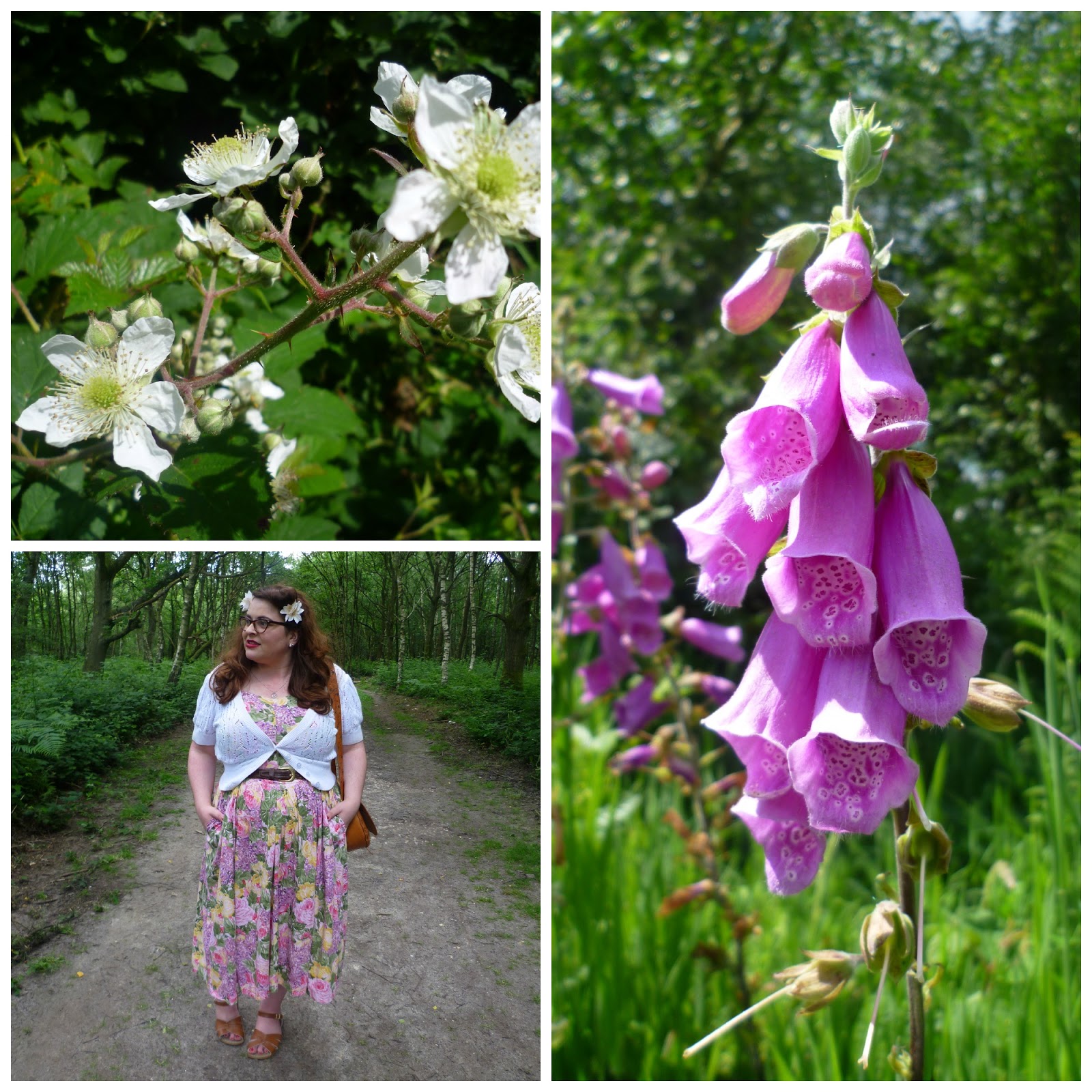 We walked and chatted about all sorts -  but mostly about the future and where it might lead us.

This week came with a big life change in the form of me quitting my current job and deciding to find something new. Most people might find that lack of security a total over-load -  but I know that it was the right thing to do.  The decision was not made on a whim, but one I feel I need the fear to complete.


So, I am grabbing the fear by the kahoonas and seeing where it leads me.

Fighting them on the Beaches When it comes to an anniversary of something that I was not alive for, I wonder how other people felt as history unfolded around them. The 70th anniversary of D-Day, is one of these occasions. I know that none of the veterans will have trouble remembering where they were and how they were feeling as they disembarked via parachute or landing craft. As the last of them return to those famous beaches for the anniversary and with many being in their late 80’s and early 90’s, it may very well be many of their final visits. To relive something like this fills me with admiration. Out of respect for those lost, those injured and all of them on their own personal journeys to process the scenes witnessed. Full of emotion – sadness, pride, fear, regret, amazement and thankfulness that they lived to share their stories.

But I also wonder what it was like here, on this little isle, 70 years ago today? As the locals awoke to the empty fields and distinct lack of GI’s in the vicinity, how did they feel? Fear? Excitement? All of the above? How much did they really know? As the Land Girls stared out across once occupied ground, were some wondering about a possible love and others about the ploughing of the empty field? The plotters, frantically pushing blocks of wood and relaying information, did any of them take a break that day? I have an image of the  pub landlords, bottling up ready for the onslaught of the military personnel they had grown accustomed to, sitting and waiting for the men that would never return. Did the South coast suddenly echo as I imagine it did, as the battle was being waged?
I can only think about it and wonder how I might have felt that day. This is my way of remembering the bravery and sacrifice, at home and abroad, as we really did start to fight them on the beaches.
D-Day 70th Anniversary