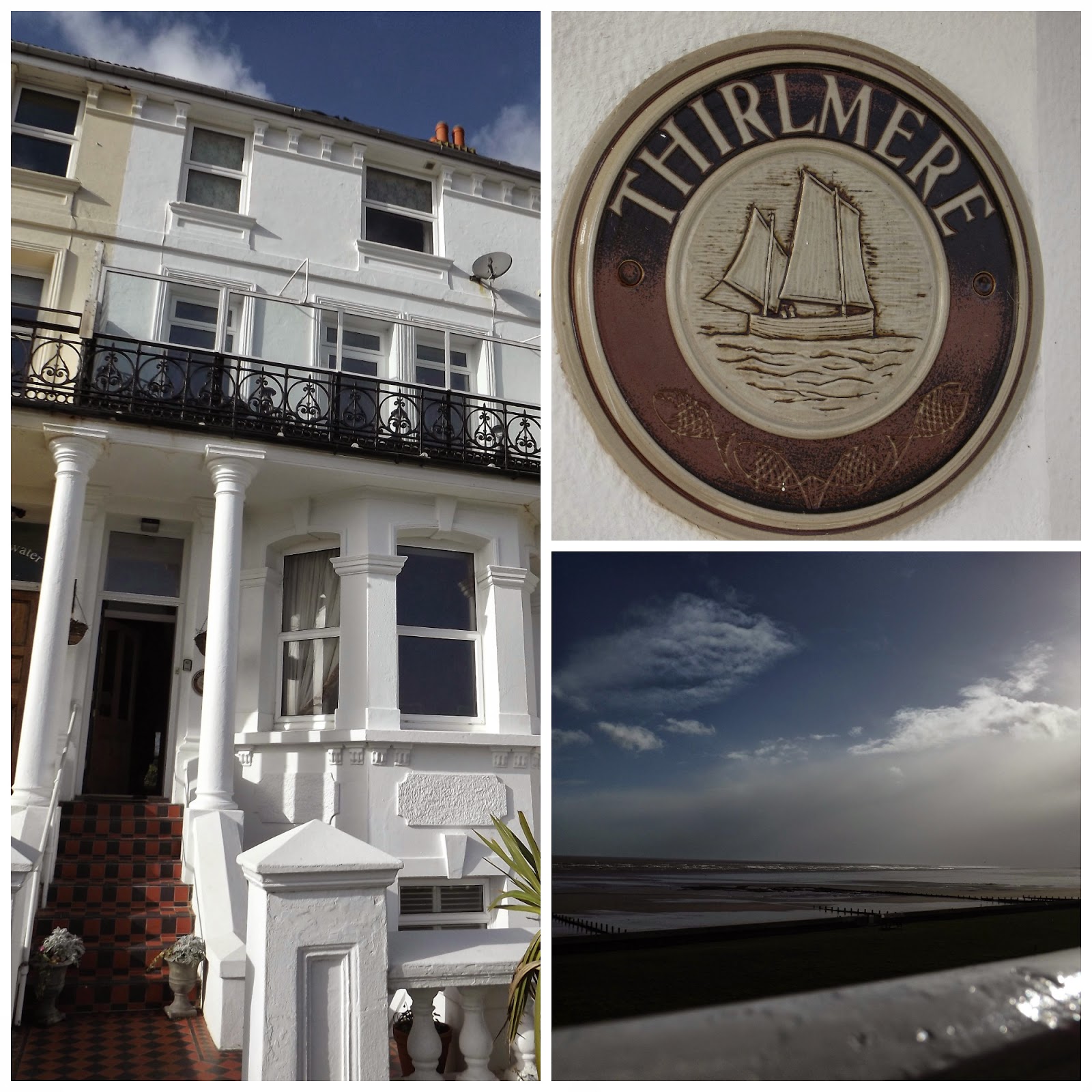 We are full steam ahead wedding wise at the moment. I cannot actually believe that it is just under 2 weeks away. Sheesh. Where has this year gone? I knew it would hurtle towards me, but, come on, Easter? End of April?? Already???!  It makes our visit to Romney Marshes, to stay at the beautiful Thirlmere, a lifetime ago. The beginning of February in fact. When the UK was battered by some of the worst winter storms since, forever, a group of friends and I headed off to, errr, the coast. And a fairly flat piece of coast at that. 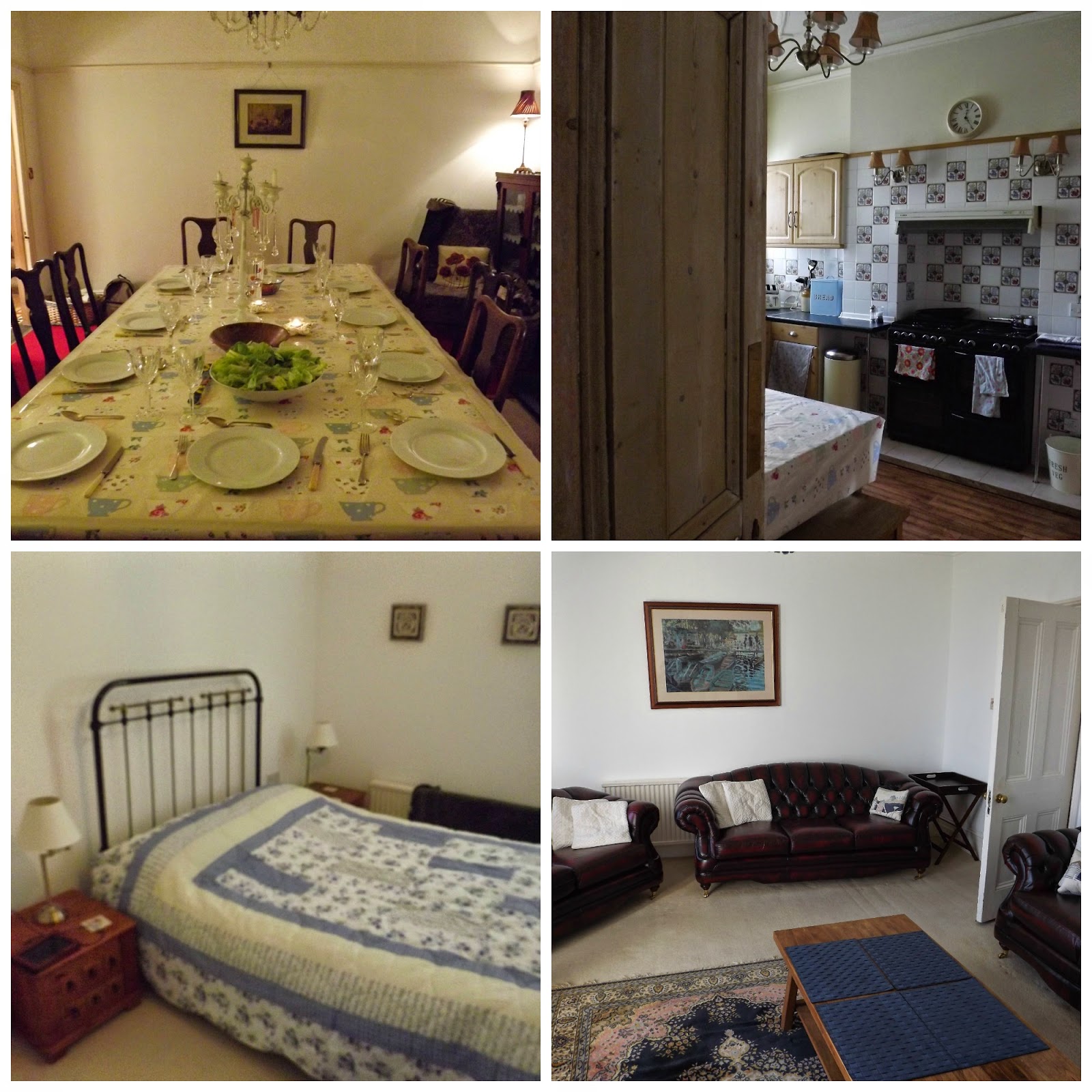 I was not overly concerned about being swept away (well -  not that I admitted to at any rate), but I did take some trusty wellies and even a bag of tea lights in case we were plunged into darkness. In actual fact, the electrical lights did not so much as flicker as the wind screamed (literally -  screamed) outside this Victorian coastal stalwart. I felt like the house just sighed and said “bring it”. 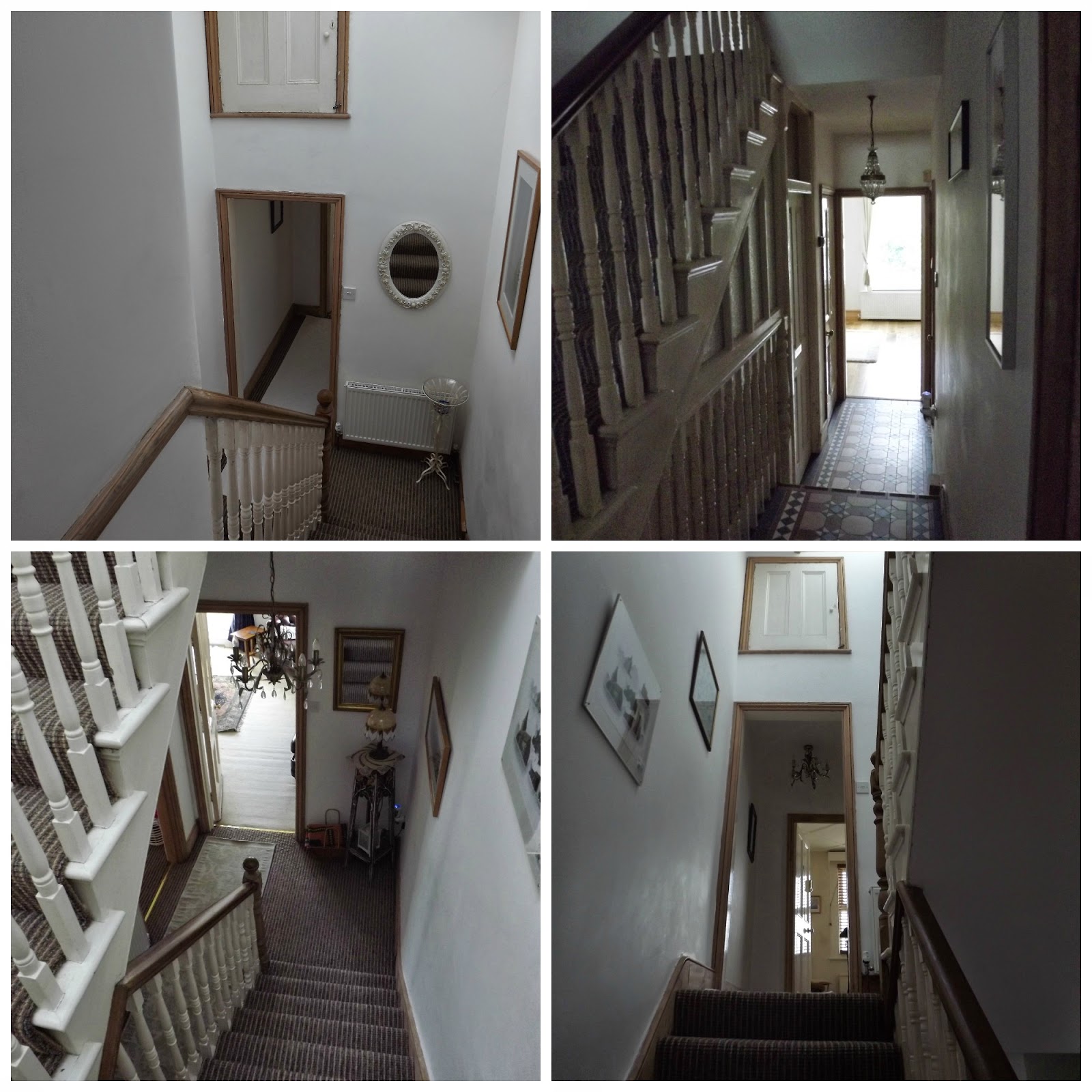 Down the end of a road, where the only place left to go is right, left or into the sea, we bundled into this 5 storey abode with much excitement and delight. A whole weekend in the kind of house we could only dream of owning (I know this for a fact thanks to a quick search on line -  never gunna happen) I immediately started to wonder about who had lived there originally? What had their lives been like? Were they haunting the place? Thankfully, the latter did not seem to be the case. We drew lots for the rooms and we landed with number 5 on the very top floor. I raced upstairs to see to be greeted with the room I had really loved on the website. What I did not love was the particularly creepy wicker cot and dolly in the corner. I had to cover it over with a blanket so that I could get to sleep. 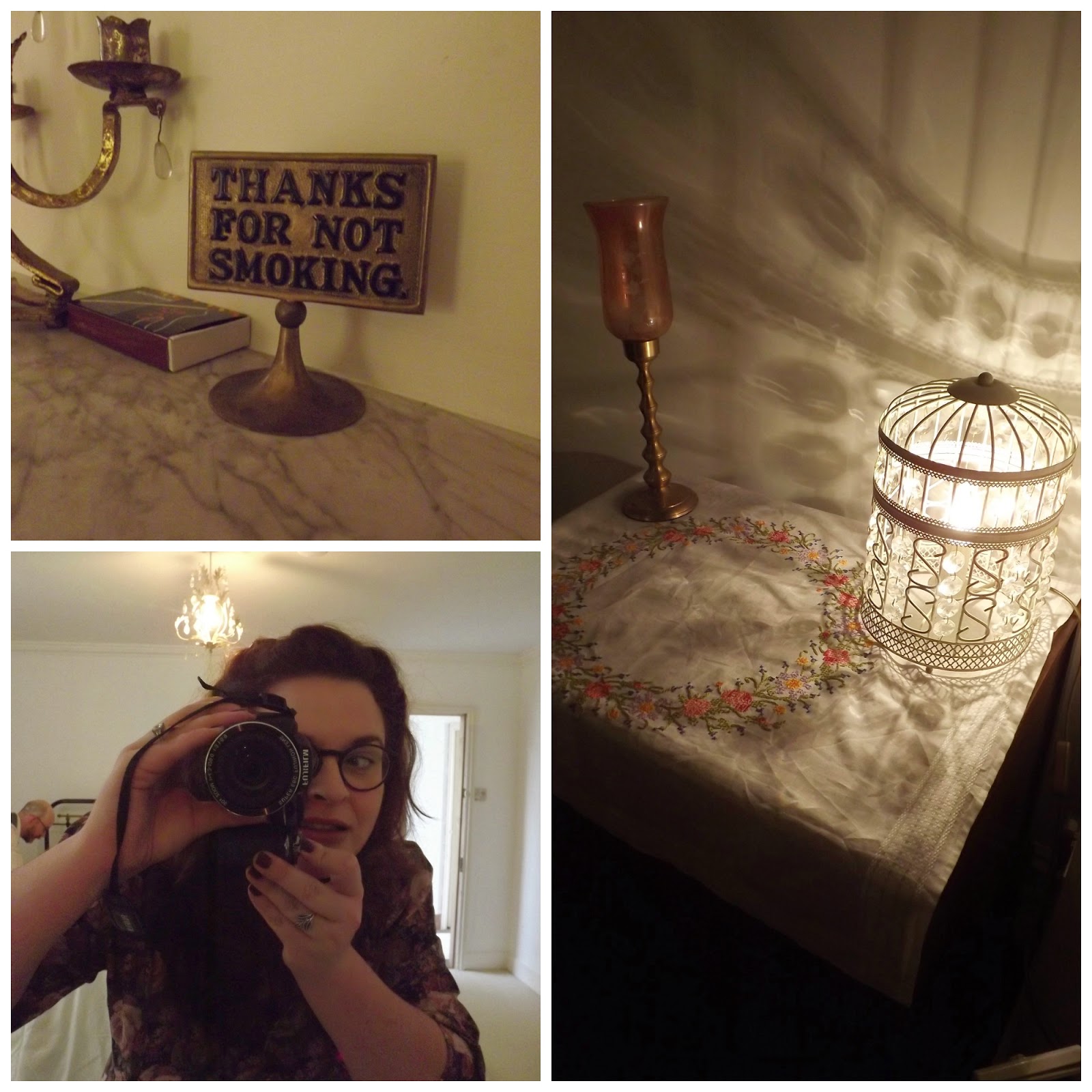 The beautiful dining room just off of the kitchen served its purpose very well as we took turns to cook dinner over the 2 days. For some reason, known only to my right mind, I had volunteered to cook breakfast for all 11 of us on the first morning. We had been up until at least 3am and, with everyone in the kitchen when I entered, I am not embarrassed to admit that I had to walk straight back out, in the haze of a near-to-tears-sweat-hangover-panic and go and stare out the window for a bit. The sea did calm me muchly. A lovely party member dispersed the crowd and I could get on with the cooking. We waited for yet another bout of rain to pass and then headed off to the perfectly flat, sandy and immense beach. We were wind battered and sun-blasted all at the same time -  which literally shook the hang over out of me. 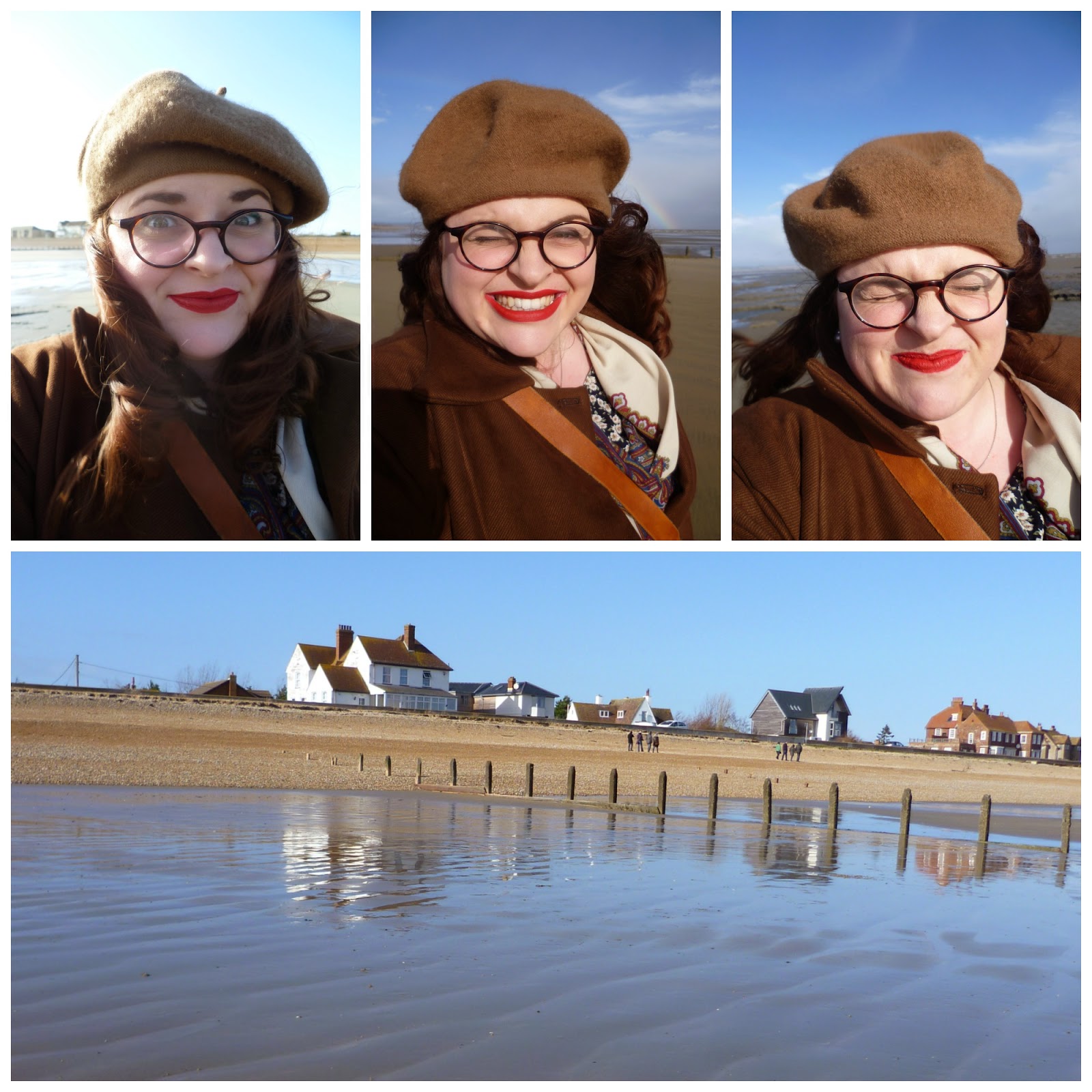 Back to house -  which already felt like home -  we tucked into cake, sandwiches and tea. And crisps. Lots of crisps. There was snoozing, card playing and reading. Somewhere in the background I remember the Rugby being on. I might have dozed off myself. There was one massive clap of thunder which made me jump awake. Not nice. Watching another bout of howling storms roll in from the window gave me that cosy feeling you only get when you know you are safe indoors and you don’t have to leave until morning. We said farewell to Thirlemere after a slap up breakfast of pancakes, fruit and a healthy dose of Nutella for good measure. The party left in dribs and drabs, some with long journeys home, some with a more leisurely Sundays planned. The Beard and I were the last to leave after one more blustery stroll along that beautiful beach. Before we had even said goodbye, we were already longing to come back.
This shall be my last post until after I am a Mrs. Thank you for sticking with me through this sporadic blogging phase - I plan to get back to it with gusto after all this wedding biz-niz.
See you on t'other side!