The Pool of Peace 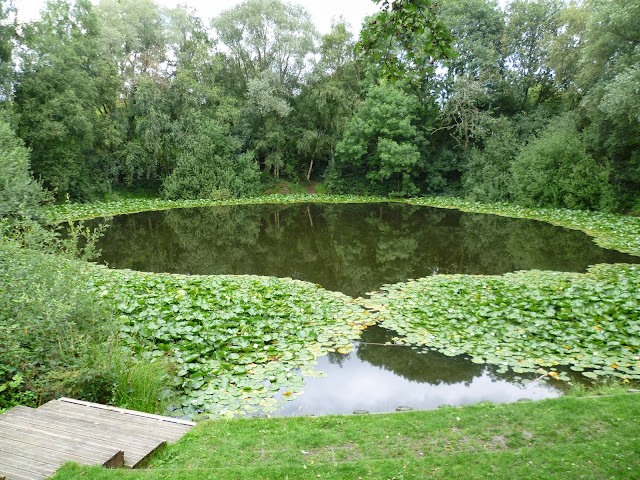 There is a place in Belgium that I have yet to share with you all. A place that I visited back in 2011.

A place that, if you were not seeking it, you could over look.

Hidden between working farm land, down a narrow road and up a grassy path, you could miss it. 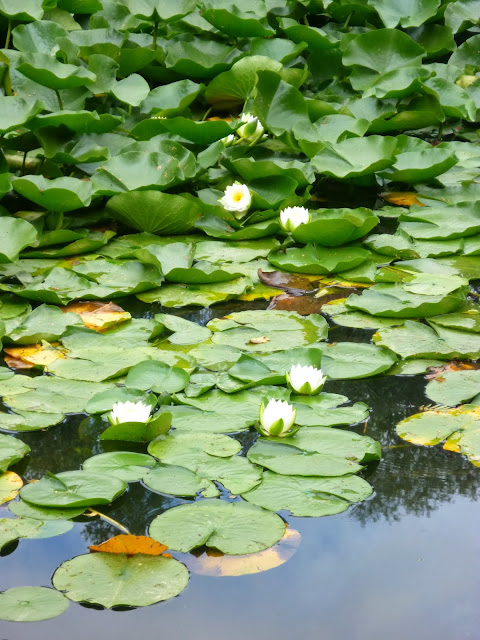 As you sit or stand nearby on a warm day, it looks like an inviting place to be. As though you could dangle your feet into the depths and swish your cares away.

But the creation of this silent, reflective pool was anything but peaceful.

On the morning of June 7th 1917 this crater, along with 18 others, were blown by the British Army, signalling the beginning of The Battle of Messines.

It is said that the detonations could be heard in London. 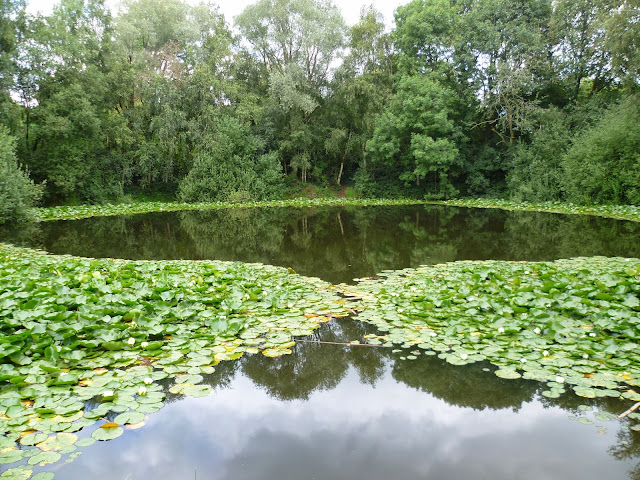 Naturally filled with water, this beautiful pool was created during the horror of the Great War.

As I stood looking out I thought about the men who had dug the mine. The tunnels that had become their home for the long months of heaving mud out of the earth. The shaft collapses, the underground skirmishes with the enemy. The precarious placement of the explosives. The laying of the fuse and wires that would send the unknowing German soldiers out of this world and into the next.

And what of those other souls lost? The ones above ground, going about their morning routine? Blown into the wind or buried under the soil that had ruptured beneath them and swallowed them whole? I thought deeply about them too.

This Armistice Day I shall be thinking about the Lone Tree Crater  and all it represents.

Serene now but borne of destruction.