Yes, I know that technically Summer is over.  I would be beg to differ that it ever actually made it here this year, but there were some glorious days in amongst the grey skies and wet pavements.

I have photographic evidence to prove it. 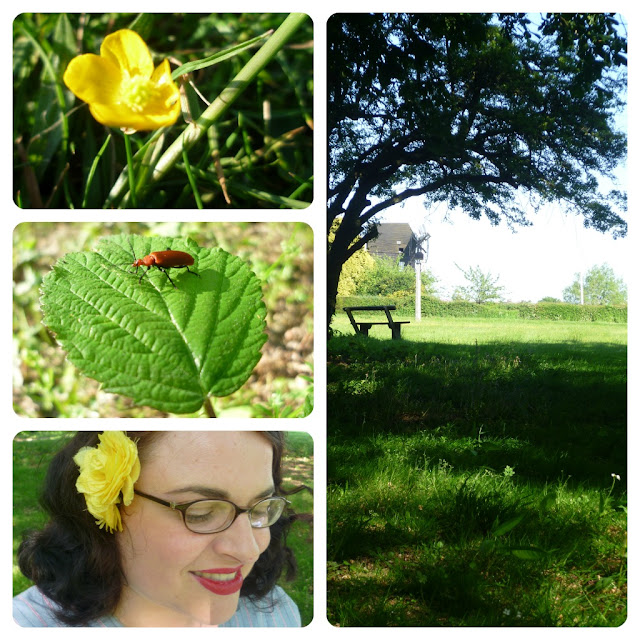 I felt the need to store these posts up for some reason. Perhaps, because the long hazy days were so few and far between, I feel the need to spread them out through the Autumn to enable them to linger a little longer.

They were precious to me. 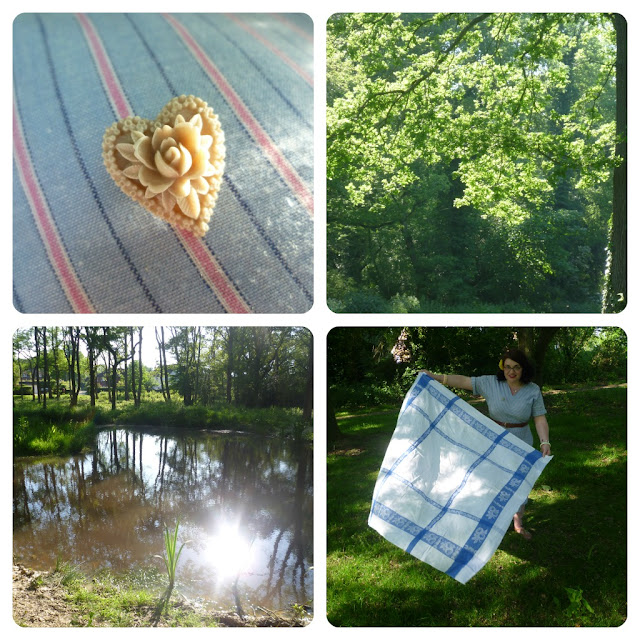 We have a certain place that we always go for a picnic. Anywhere that has it's own windmill and a pond gets my vote.

When it is still, and the modern cars have passed, you could be sitting under the trees at any point in time. The scattering of  19th Century houses have remained unchanged, the village hall seems to be the centre of the community and people say hello when they are walking their dogs. 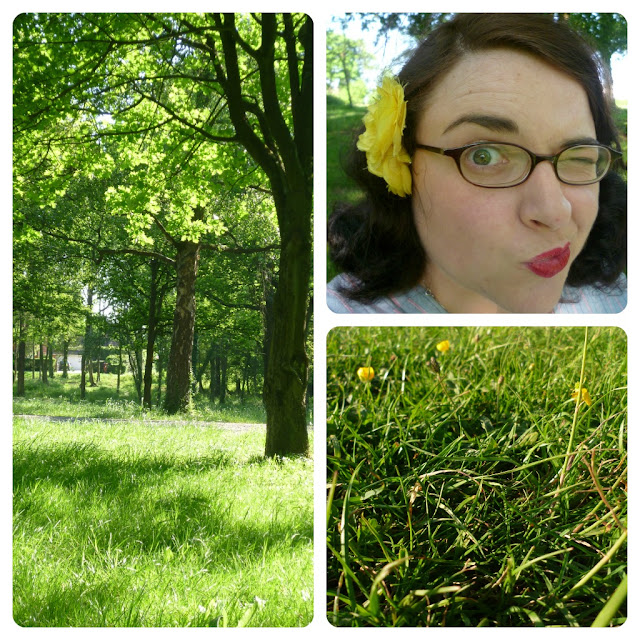 We have tried other locations and on one occasion drove around to different places - only to find an abundance of other people. That'll never do.

So, we made a pact this year to go to a few tried and tested pick-er-nik spots. And it worked a treat. Shade, seclusion and no teenager boys strumming their girlfriends in broad daylight.

Yes -  you read that right.

We have been subjected to this twice during the warm weather. In my day, you went somewhere off the beaten track. Not to a public place with children playing catch.

What can I say? Times they are a changin'. 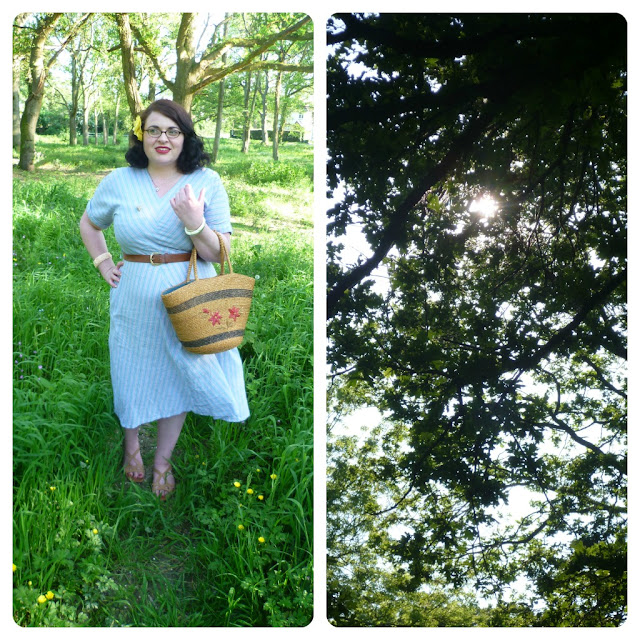 I do love the seasonal change that is upon us, but, just seeing the photos from this day back in July has made me forget that I am sitting here with rain lashing against the window, the lamps on because it is so dismal out there and a bowl of home made soup waiting for me.

And not a teenager in sight.