It was here, and now it has vanished again. For a brief time, the pavement outside in the south of the UK was not quite be hot enough cook eggs, steak & tomatoes, which is a shame as I was planning a oeuf 'n' boeuf showdown, but it was nice while it lasted.

May it return soon. *shakes fist at sky*

On the only summery days of the, err, Summer, where the rain stopped for a whole week , The Beard and I visited National Trust property -  Ightham Mote. 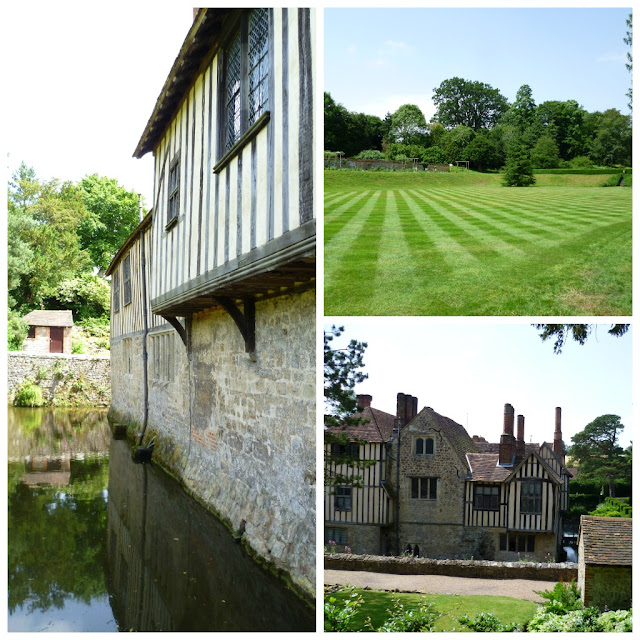 I fell in love with this place almost instantly. The Tudor-ness. The moat. Moats always catch my attention. Must be the Princess in me. Or the idea of being able to draw up the bridge against the world.

Not that Ightham Mote, a Grade I listed building which in part dates from the 1320's, had a drawbridge. But the love was still there. 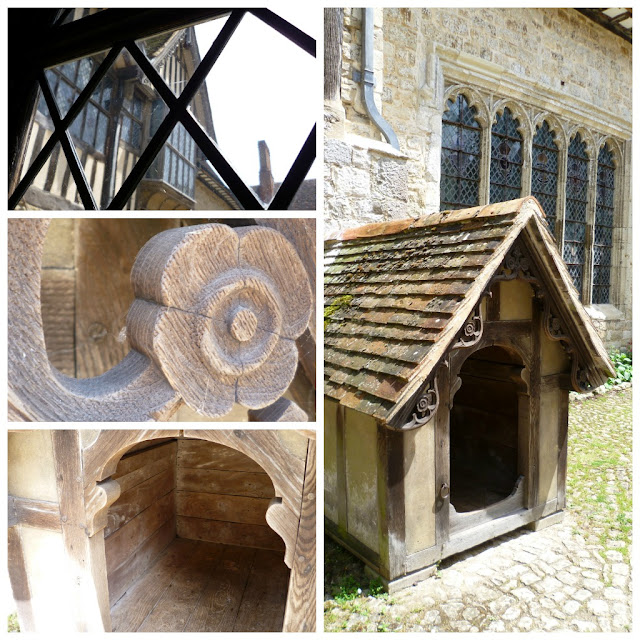 What it does have, amongst many other things, is the only Grade I listed dog kennel. Anywhere. Ever. I know, right? Big enough for a St Bernard, or a small adult and later in it's life 2 Pekingese, I really rather liked how ornately decorated this hound house is. 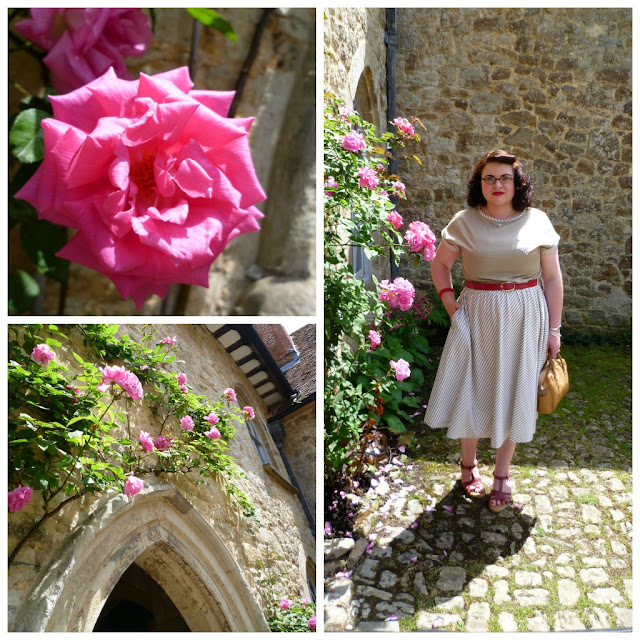 And anywhere that has Victorian climbing roses gets my vote.

And this was all before we had even gone in. 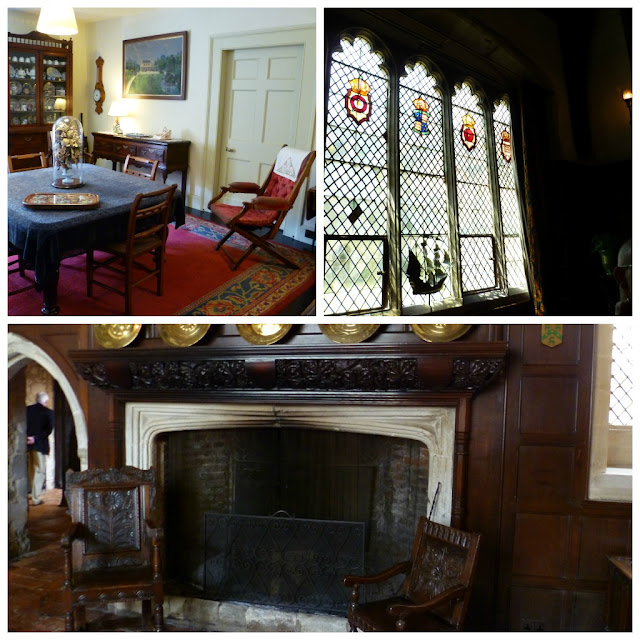 It was nice to be inside, because it was proper warm. It took a while for my eyes to get used to the darkness that comes with most National Trust places. Dark because they are old. Enter more love. 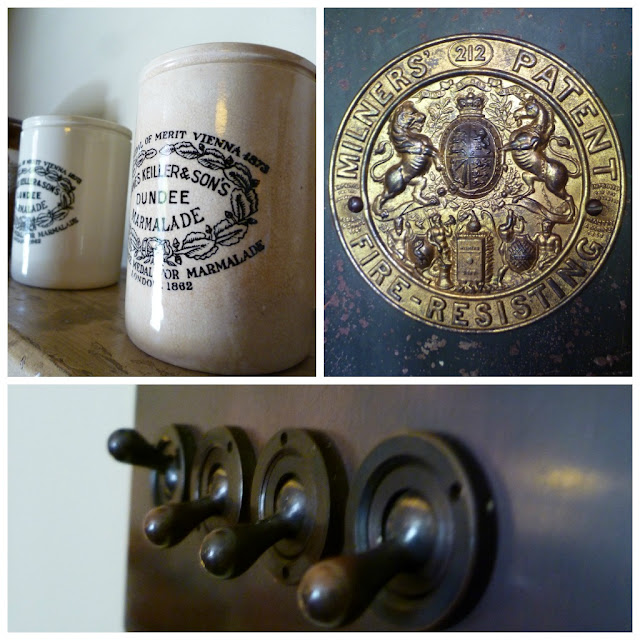 With over 70 rooms,I had not realised how vast Ightham Mote is. All of them are not open to the public, but the ones that are suffice. Like the kitchen with it's original electrical switches and the house safe. And those jars. Yeah -  I am wanting me some of them. 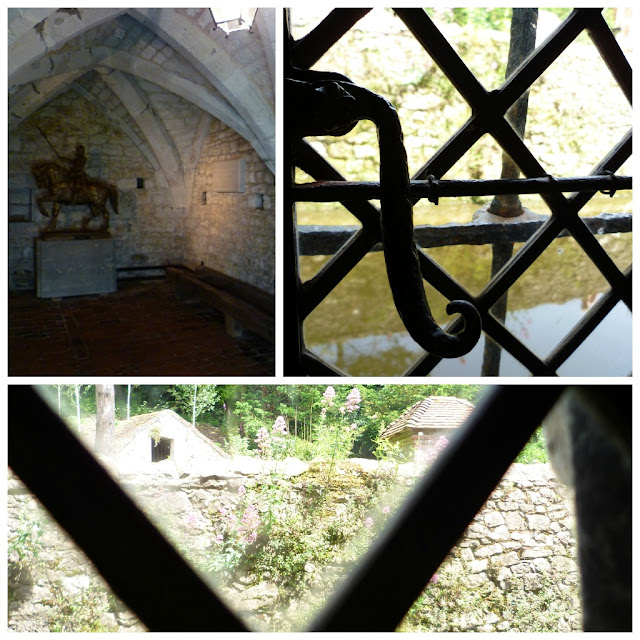 We wandered into the Crypt and I happened to pick up the guide book. I am sure pleased I did, as if reliably informed me that during WW2, a German pilot, who had bailed out of his damaged aeroplane and found by the local Home Guard, was held here overnight until the authorities could pick him up.

I wonder what he thought as he was hauled into this formidable looking abode. 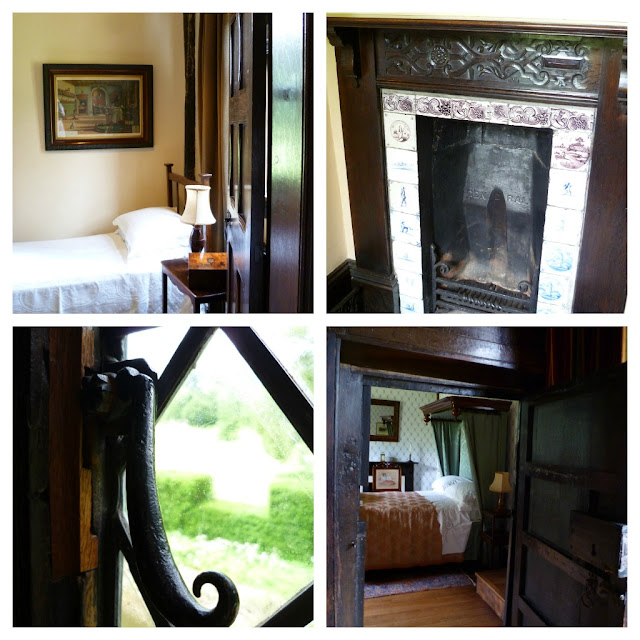 As we trailed through the rest of the house, I found plenty of decorating inspiration. I am starting to wonder if I should invest in some nice sheets from the next Jumble Boogie I partake in. I am liking the idea of dark wood and a dais. We have been in our apartment for 5 years this month (FIVE YEARS OF LIVING WITH A BOOOOOOY!!!) and I am feeling the itch of re-decorating. Hmmm. 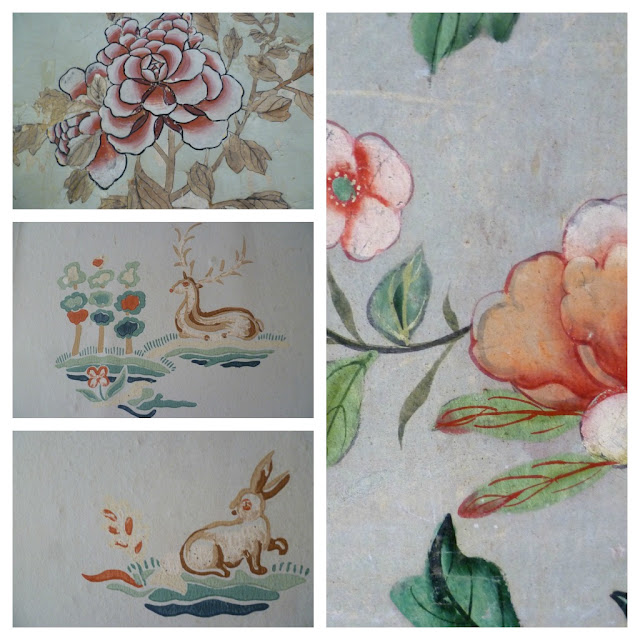 Upon some of the walls, behold! Wonderful hand painted wallpaper. Oh, it was glorious! And so very well preserved.

Anywhos -  after all this pondering and wondering, we headed to the self contained Chapel.

Which soon put all my trivial home-revamp thoughts to bed.... 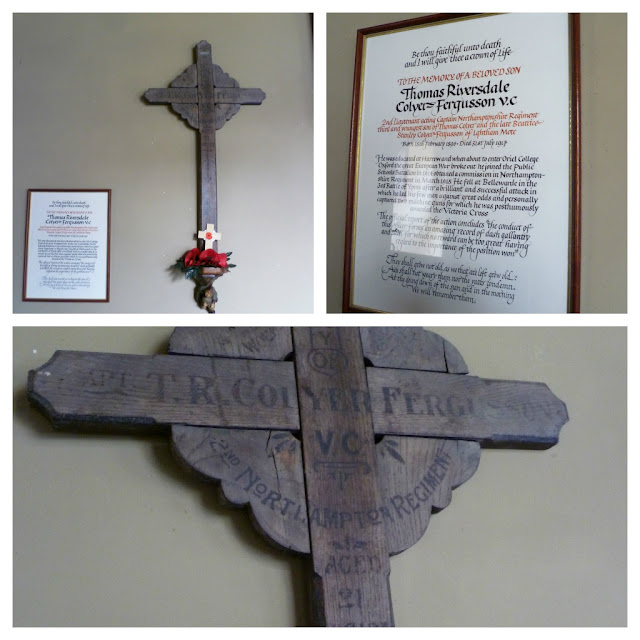 Now, I have seen these WWI original field crosses in photographs. But, being suddenly presented with one on the wall? Well -  it took all my strength not to touch such a piece of history - but the respectful part of me came to the fore and I just took some photos.

The former owner of Ightham Mote lost his son during the 3rd Battle of Ypres -  or Passchendaele as it is better known -  in July 1917. I found it incredibly poignant that, though he is buried in France, his original grave marker was sent home. 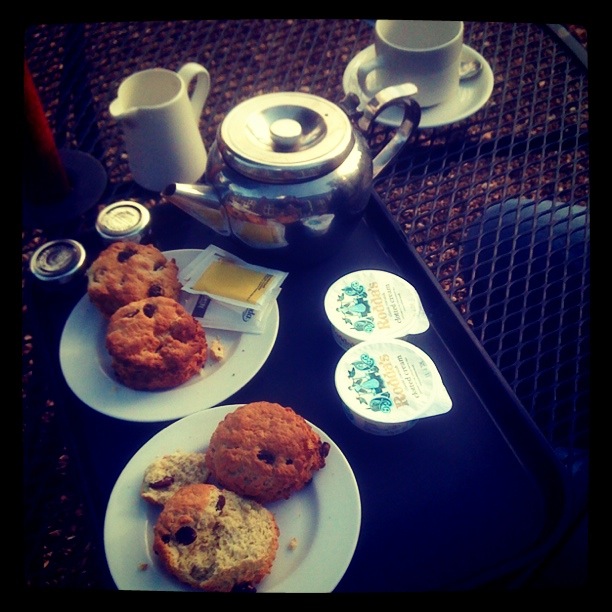 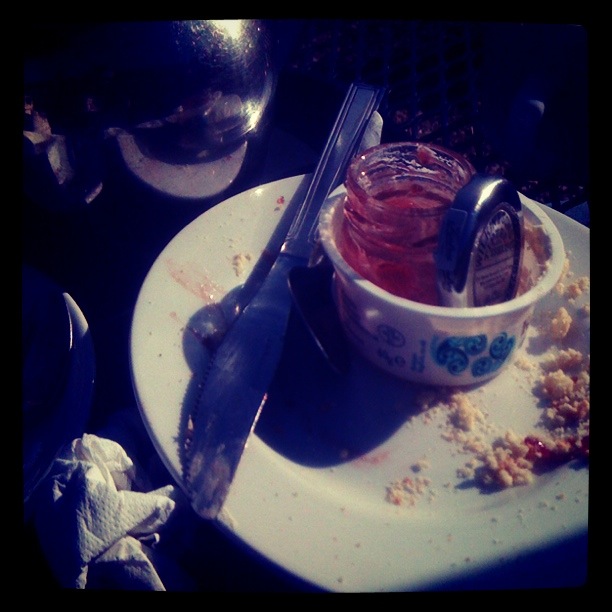 After this, we had a scout around the gift shop and headed off to the cafe where I shared my scone remnants with not only fearless baby birds, but also a small mouse who kept darting out of the railway sleeper flower bed.