Blowing out the Cobwebs


The Beard and I have a tradition.

We like to, during the last days of the year, head off to the coast to freshen up after the tiring, but uber fun, festive season. 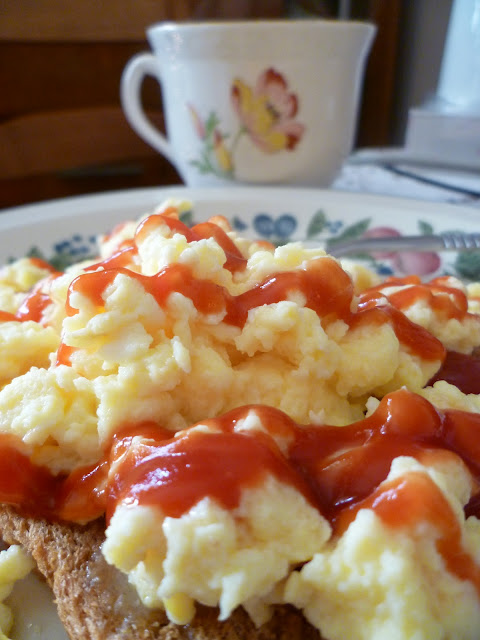 We have nice breakfast, usually something eggy on toast. I have red sauce, he has brown. We both gulp copious amounts of Earl Grey to get us nice and hydrated for the day ahead. 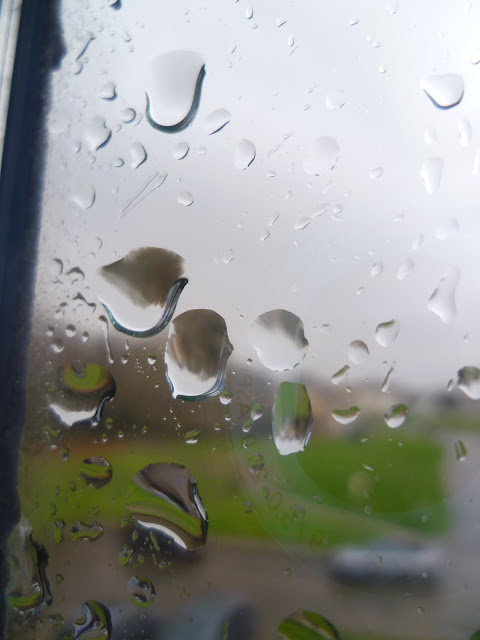 Although, today, Mrs Weather Cloud decided to visit us with her own hydration. Despite this, I failed to take an umbrella with me. I am a fool. 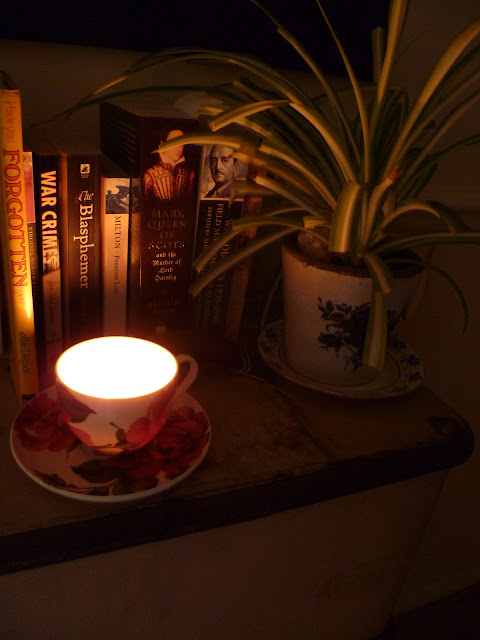 After a nice and relaxed morning, where we did debate staying in on account of the inviting cocooning quality of candles in teacups, we finally headed off to Brighton.

I had read, waaay back in the summer, this delightful post by The Owl & The Accordion
and as I knew we would be heading there, I hunted it down and found out how to get to the Brighton Flea Market. I had never been to that part of town before, but I am sure glad I found it. For it afforded me something I have been hunting for an age. 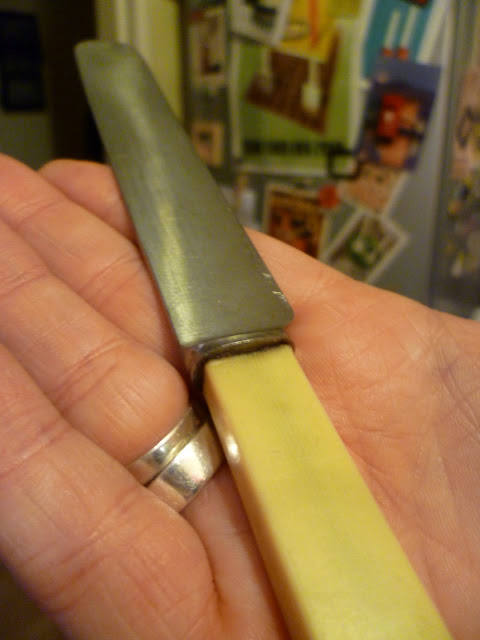 It may seem an odd thing to covet - but my Nan has always had a single knife for buttering, and until today, I had only even seen them in a bunch for purchase. For the hefty sum of 100 pence -  this bad boy was mine! 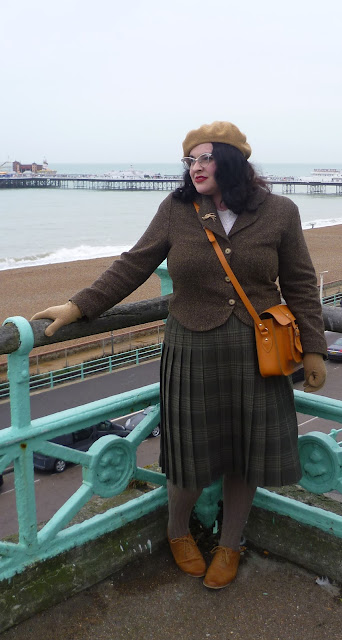 The rain held off once we got down to the sea front, so instead of marching forth with my head down, I stopped for a quick photo. I confess to being a little in love with this skirt. It has a sister in blue, which I stupidly washed and now need to iron the hell out of - but meh. They came to me from a charity shop for £3 each. Hurrahs. I am also wearing my first ever pair of thick knee high socks. Which I am also in love with. 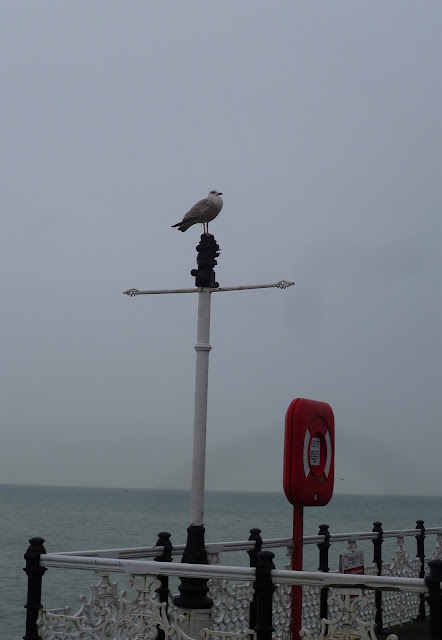 We decided to get some chips -  as is the law when by the coast. This evil looking gull told me numerous times that they should be his. I told him to poke off. 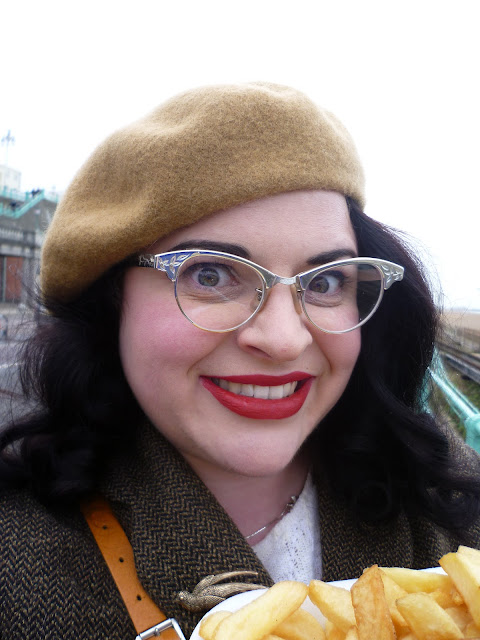 For these were yummersome chips. They made me look a little manic, such was the delight they brought.
(because I obviously have failed to eat enough crap to sink a battleship this festive season) 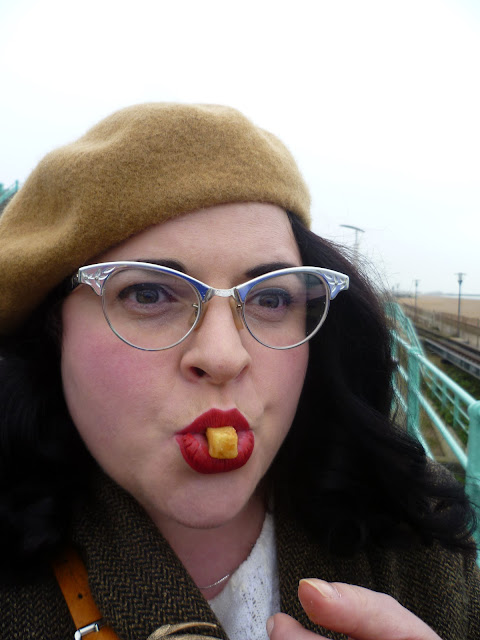 You can't have ANY Mr Gull. These are miiiiiiiiine! 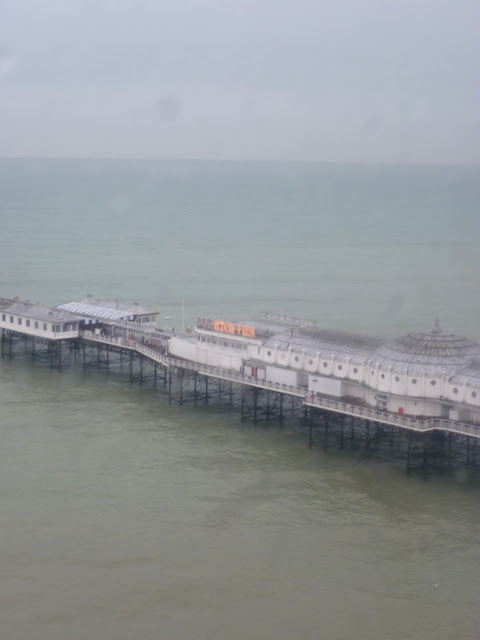 Perhaps the next thing we did was a bad idea on account of the recent nommings, and The Beards aversion to heights. We decided to have a ride on the Brighton Wheel. 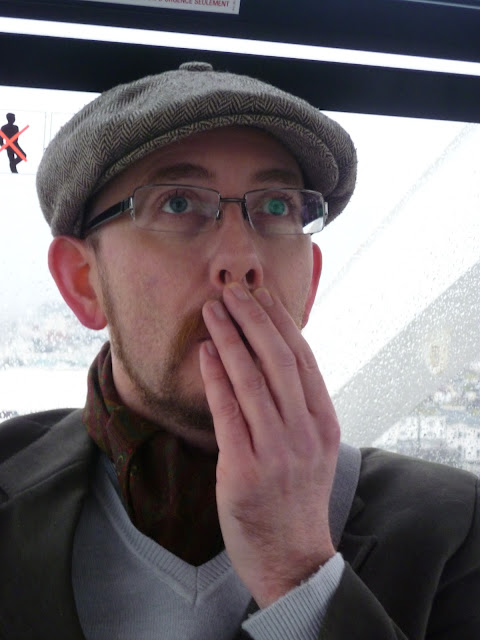 As we took off to enjoy a birds eye view of the seaside we love, I did think that The Beard might treat me to a private showing of Chips Revisited. 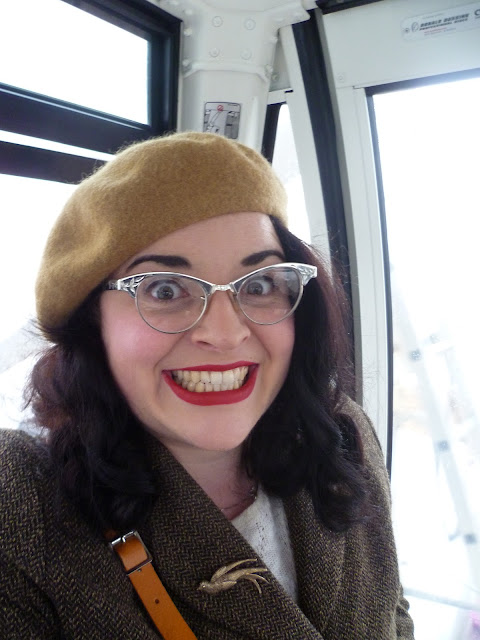 But, by the time the 2nd rotation over the grey sky line was starting, he felt a lot better. Which made me tres excited.

The day ended with rain, hair that lost all curl and had to be stuffed up into my beret and more old things including a Bakelite pin box and a whistling kettle.

This will be my last post for 2011 -  and what a year it has been. I have made so many friends via blogging it makes me a little teary to think about it in detail. From chums on Twitter to comments left by readers to fellow bloggettes that I have met up with on various occasions -  it has all been a ball.