Ahhhhh.. tis that time of year again. Samhain or Hallowe'en. Feeling decidedly un-Witchsome this year (even more than last), I have feebly recreated the same remembrance hearth of last year. That said, I still felt the need to actually do something to mark the day. It being an occasion to remember those that have passed, I felt it apt to go for a graveyard stroll (granted, on the day before the day) 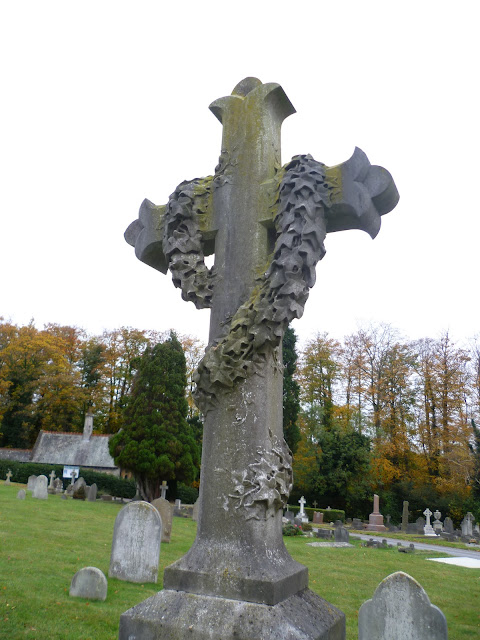 That may sound a tad weird to some of you, but I grew up playing in a rather large cemetery that is situated behind the old abode of my Grandparents in Southgate, North London. This was due to a childhood friend losing her mother when we were 5. We ended up going their most Saturdays and Sundays to tend her grave. 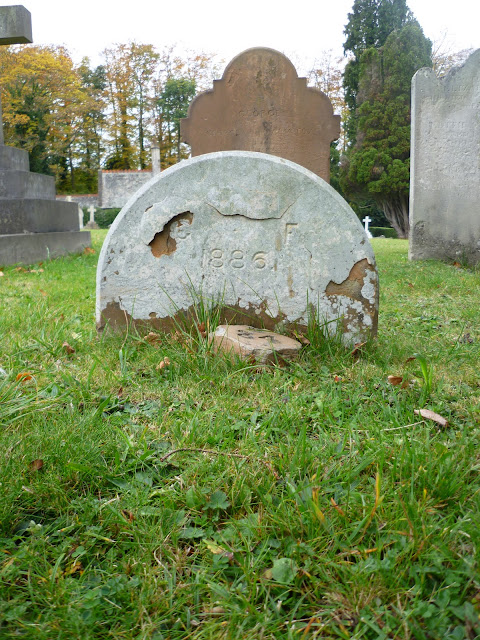 Not a lot of adults present made it the perfect place to explore. I think, because of said friends personal connection, we were never disrespectful or unruly. I found out many years later that my own Grandfather was also buried there. Oddly, near to where we used to hang out. 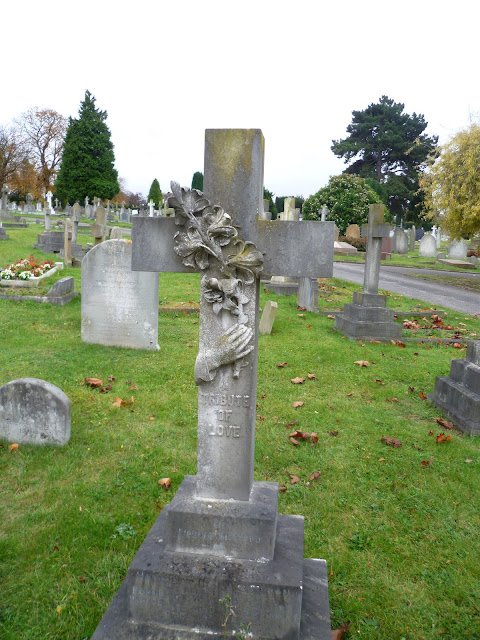 Anywho. This gave me a lifelong fascination with graveyards. I love to walk around them, taking in the peaceful silence and inspecting headstones, especially aged ones. Near me, in Epsom, there is quite a large cemetery. 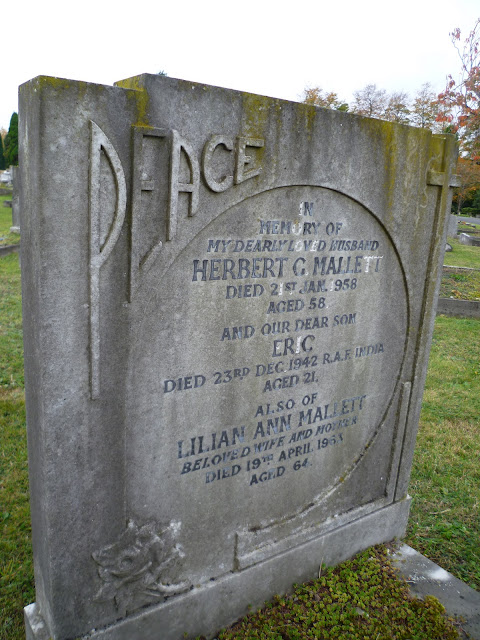 On a recent bus journey whereby I was sitting up the top (as I feel is law when upon a double decker -  this too stems from childhood) I noticed what appeared to be a Commonwealth War Graves Commission Memorial. As in, white stoned walls and plaques. I was intrigued. I have not seen one outside of France/Belgium. 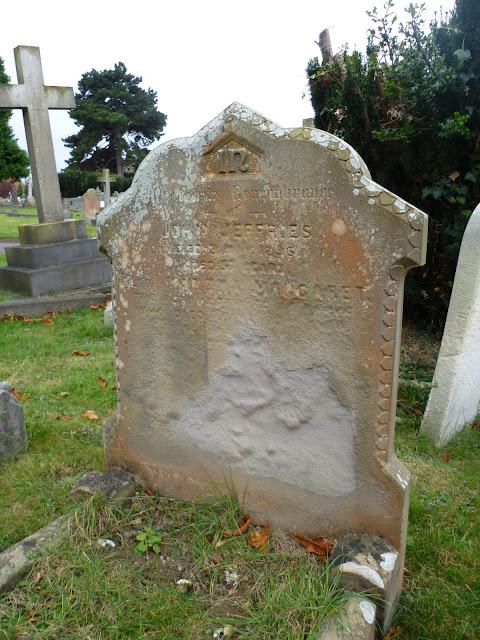 So, we headed off on a wet, yet warm Sunday to have a stroll... 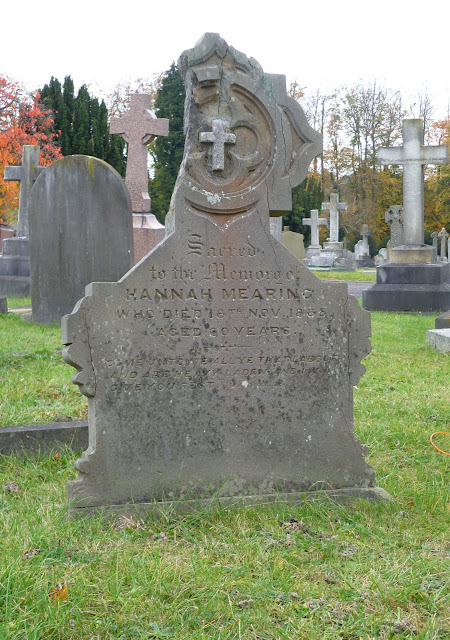 I chose to take some photos of graves that intrigued me. I have not seen such decorated headstones before. Angels and tombs, yes. Flowers, ivy and birds captured in stone, no. 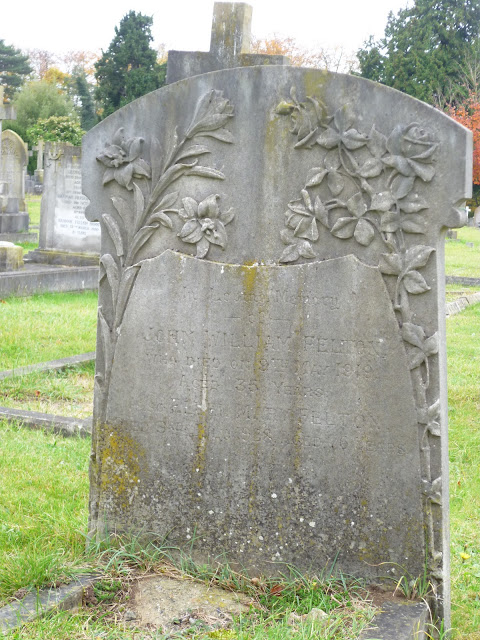 We got there pretty early, which in itself was nice. 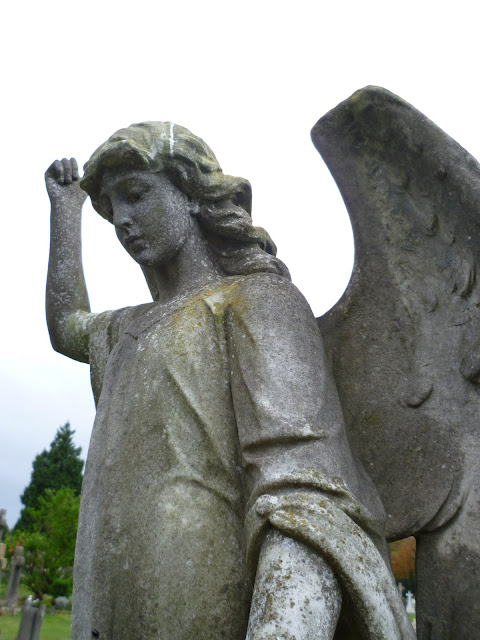 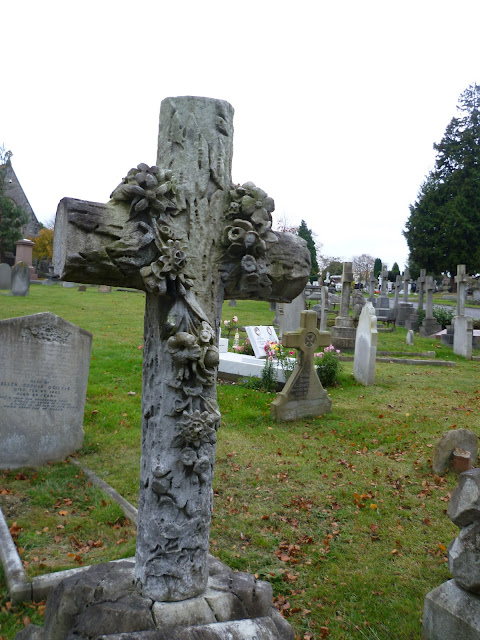 As we made our way towards the CWGC memorial I noticed a couple of instantly recognisable headstones. That were not encompassed in the memorial itself. I shall be delving into why they have their own plots at some point... 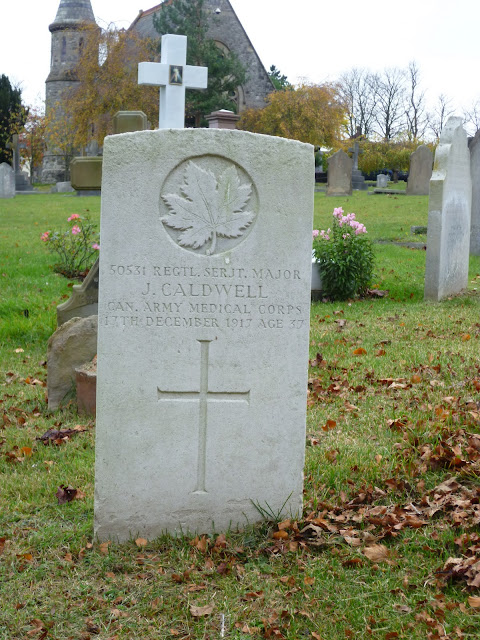 Approaching the main memorial, it made me feel like I was back, across the Channel. 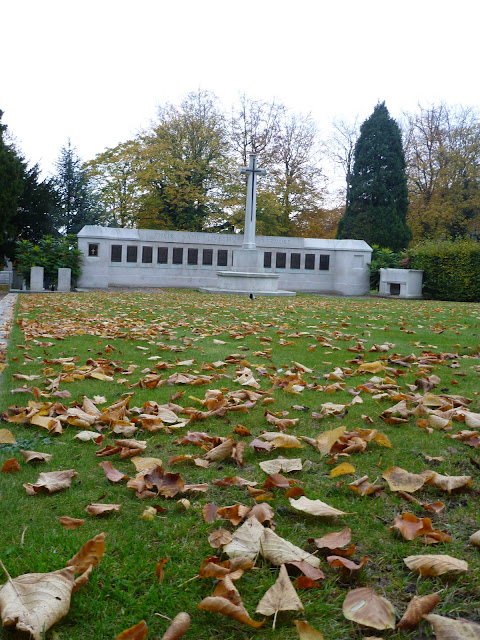 A little webbing when I got home revealed that the majority of those listed died locally at Horton War Hospital as it was then. 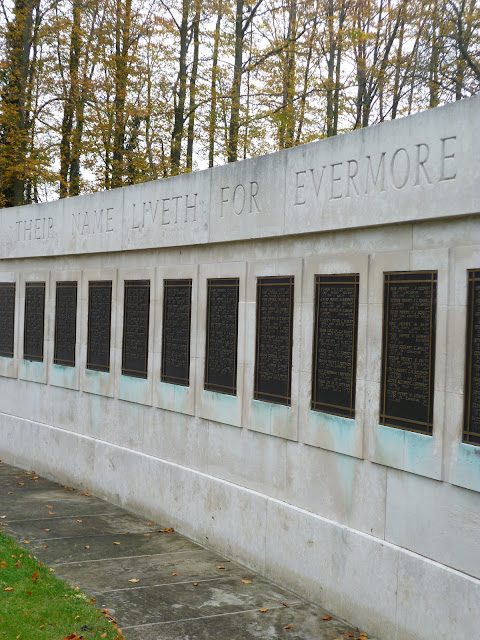 148 men are listed here, with nationalities ranging from Canadian to Indian. 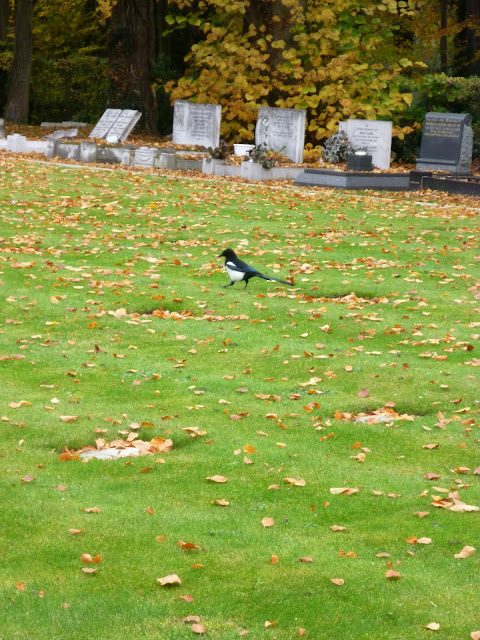 We had a quick sit down and watched a lone Magpie. For Sorrow. How apt. 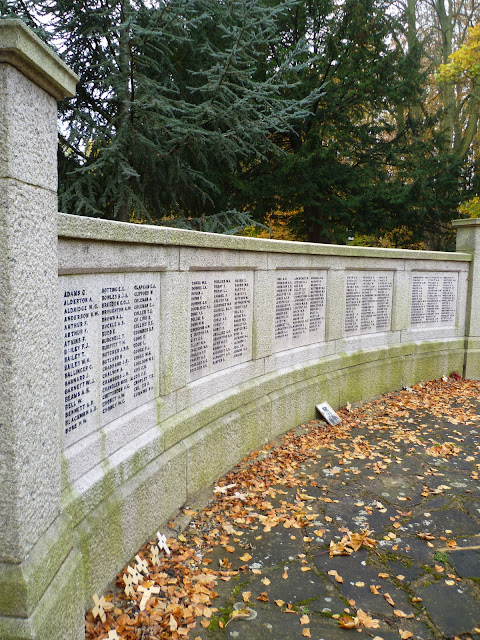 Before we left, we had a peek at Epsom's War Memorial which commemorates local lads who became the Fallen. Lads and one woman. Who, naturally, I shall now have to try and find out more about. In fact, I shall have to first find out which of the names is actually her. 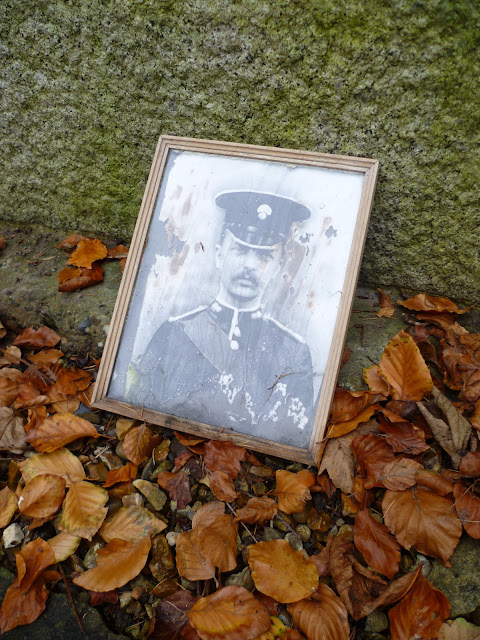 Again, I have no clue as to who this photo depicts, or how long it has been sitting there. A while, judging by the damage to it.

So, what I intended to be a nice, calm, humble saunter through resting places instead left me fired up and wanting to investigate.