I realise -  over 2 months on -  that I have yet to tell you all about the wondrous 11 days for 3 that I had. Yes -  I was one of the crafty so and so's that booked the 3 days between Easter and the Bank Holiday off of work. The day it was announced that we would be having an extra day. I sat back and mocked, openly, those around me that had failed to do the same. I am sure I shall pay for such mockery at some stage.

I was a little bit more excited about the Royal Wedding than I thought possible. But before that, the Beard and I celebrated Easter with my family. We then thought "..so.. what's next?". We have National Trust membership which we shamefully only really use for car parking on the various walks we partake in - occasional walks at that. What a right royal waste of money! So, we decided to claw some back.

We started off by visiting Hughenden Manor -  former home of Prime Minister Benjamin Disraeli. I knew not much of the man before I entered and I have to say that I came out pretty much the same way. Mainly because I spent too much time wandering around going "oooh" and "ahhh" at the pretties on display rather than reading any of the blurb next to things. It is quite an intimate place, but it is vast and not a lot of it is on display. I did grab some snaps -  including the below. 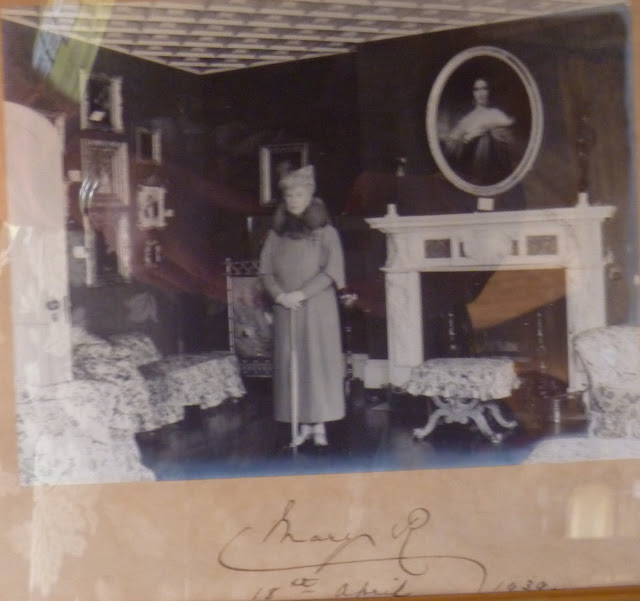 Yes -  this is Queen Mary, Grand Mother to Elizabeth II. I do have an interest in this lady, primarily from a WW1 perspective. There is a small tin that bares her name that was given to front line soldiers during the Christmas of 1914. It contained smokes, chocolate and other little luxuries. I am lucky enough to own one, by proxy. I bagged one on eBay for my Dad last year. It became his Christmas present. 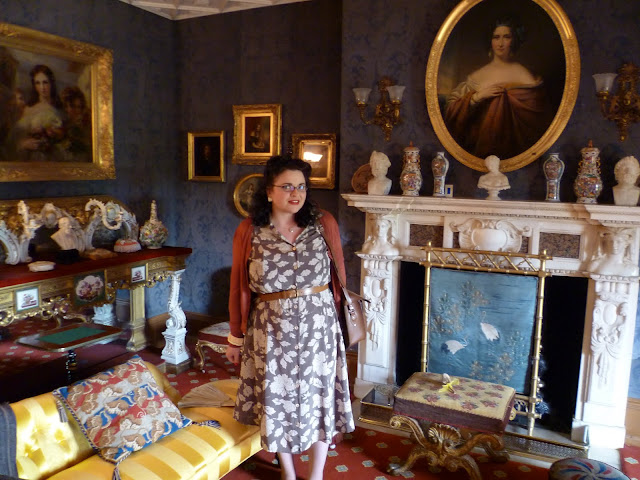 And here is me in the exact same spot. I have to say, I became a little bit excited by the creation of this picture, much to the exasperation of The Beard. He is a very patient lad. 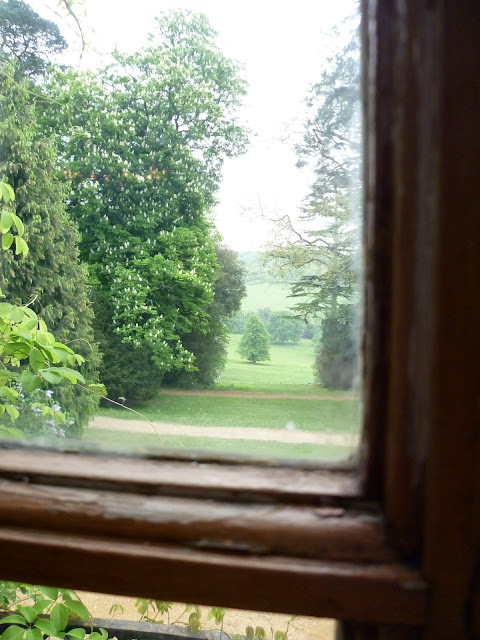 View from one of the glorious rooms. Me trying to be vaguely arty. Slight fail. 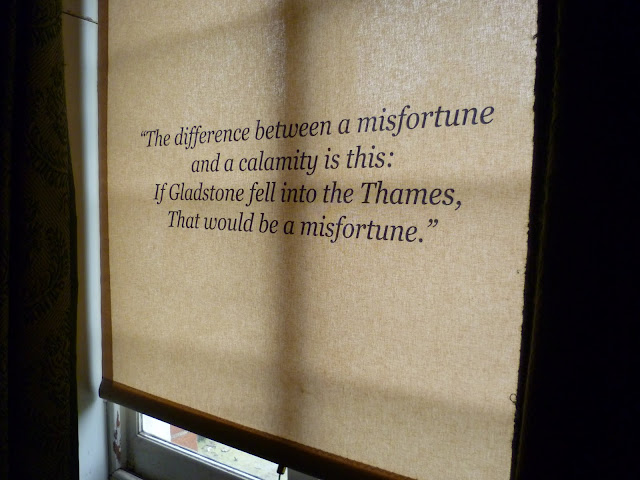 I do love the blatant rivalry between Disraeli and Gladstone, and this quote made me literally laugh out loud. 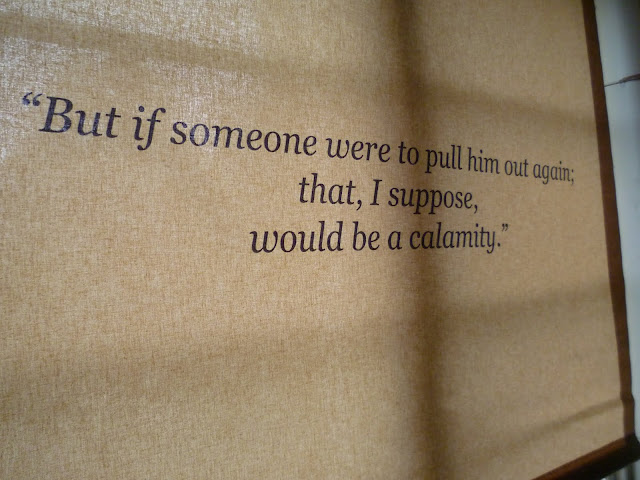 Now, all the prime ministerial stuff was all very lovely. But, it was the basement which captured my attention for the whole place. Fully. For, it was here, during WW2 when the estate was commandeered for secret operations. Operations that have only recently come to light in the public domain.

Hughenden Manor was known as Operation Hillside and was at the top of the Nazi "to bomb" list. And with good reason. Under a strict "if-I-told-you-I'd-have-to-kill-you" mentality, artists worked on map drawings of potential raid areas throughout this estate. Hughenden is where the Dambuster plot was formed. 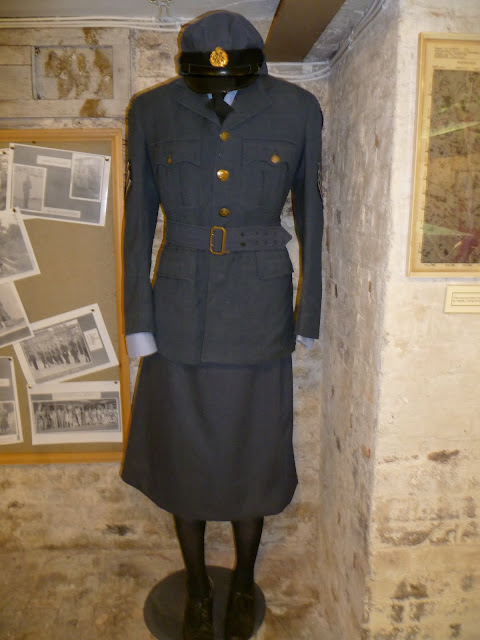 I felt slightly perturbed by the lack of head but ample feet and shoes on this mannequin. 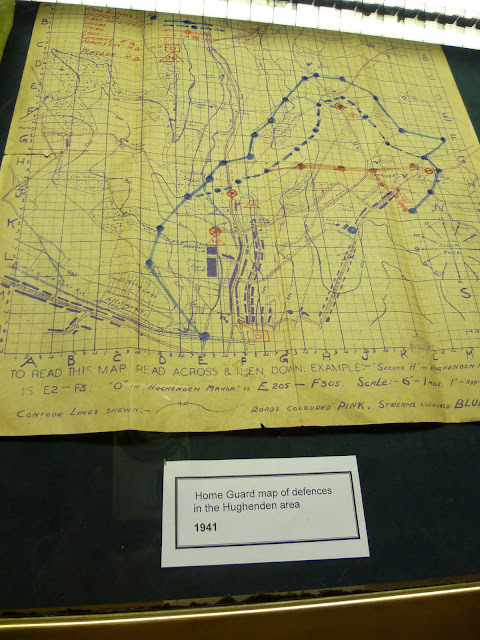 And where better to store a bike? And to pose for a photo? 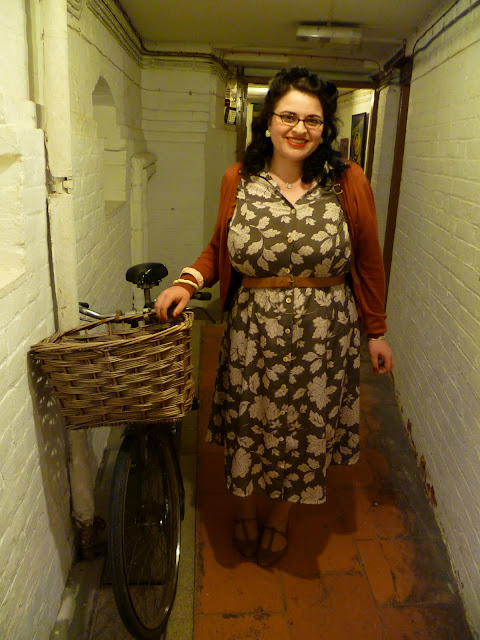 But, oh my, for me, the best was yet to come. A whole 1940's living space. That looks oddly like my own front room. Minus the typewriter and Singer sewing machine. 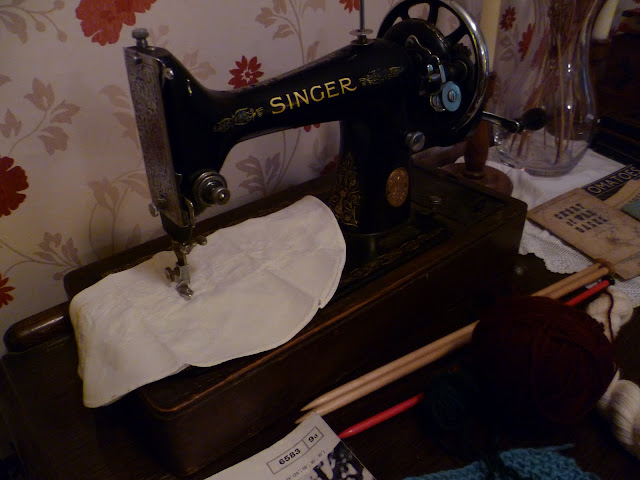 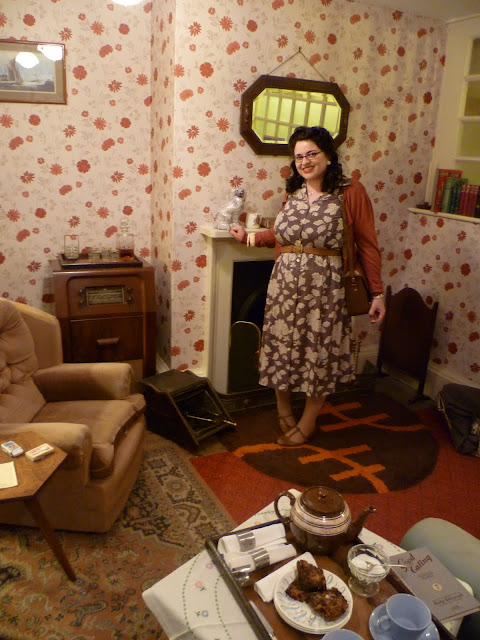 And that completed our trip. Apart from a quick squiz round the gardens when I discovered a decent setting on my naff camera. There is me trying to be arty again. I shall cease soon, I promise. 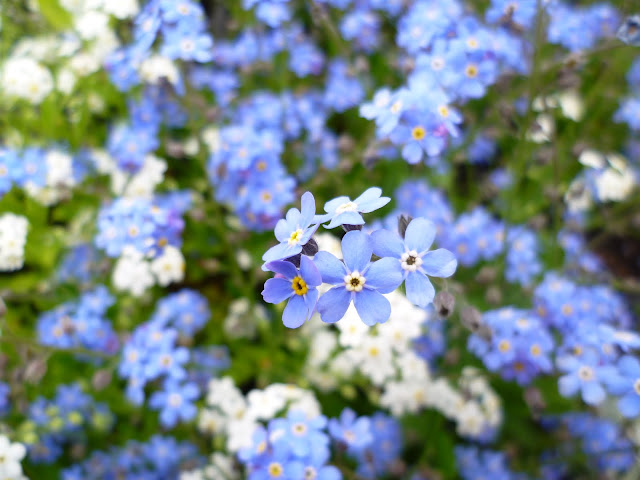 Plenty more updates to come... two more parts in fact. There is a lesson to be learnt here. Less etsy shopping - more blogging!