There are few things that transport me back to days gone by like the time machine that is music. Yes, I can do my hair, I can slick on red lippy and I can try to achieve some semblance of “the look” through various charity shop/eBay hauls.

But, for me, music and the dancing that can accompany it, is where it’s at. You will find me in the kitchen, mp3-player-thingy up full blast, jigging around making dinner on any given evening, singing (badly) at the top of my lungs. And who do I duet with for my dancy-dinner-making? The late, and utterly great Al Bowlly.

When I first got into the vintage scene, it was Al Bowlly who guided me. Today is the 70th anniversary of his death. I feel it high time I celebrated him and told you a little bit more…. 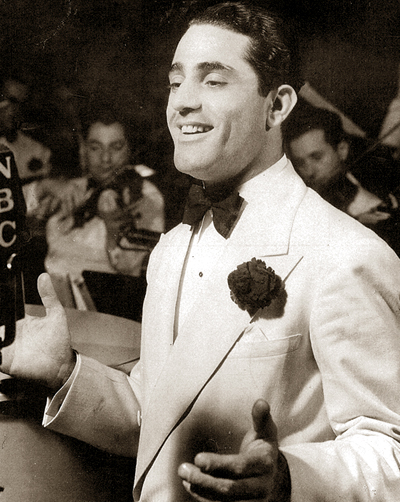 Born in Mozambique in approximately 1898 to Lebanese and Greek heritage, he was predominately raised in Johannesburg, South Africa. Before singing became his main bread and butter he had other jobs that included being a jockey and a barber. During the 1920’s he joined a dance band headed by Edgar Adler, which afforded him the musical and singing knowledge he then went on to acquire. However, perhaps flippancy or childish behaviour landed him on the wrong side of the Adler when Bowlly threw a pillow at him on stage, resulting in his departure from the group. He then had to busk his way back home from Indonesia. More street performances ensued with the beginning of the Great Depression in 1929, whilst he waited for a brake. 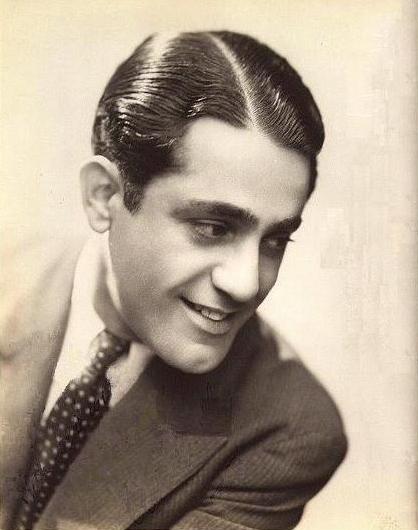 His patience paid off in the early 1930’s when he signed not one, but 2 recording contracts. He went on to then record over 500 tracks which, accompanied by radio performances and a UK tour, inevitably increased his popularity. By 1934 he was being recognised as a tour de force in the US, landing his own radio show for NBC. However, his followers began to wane in the UK with his absence and his career came to an abrupt halt in 1936 due to a throat condition that nearly cost him his voice. Thankfully he made a full recovery. 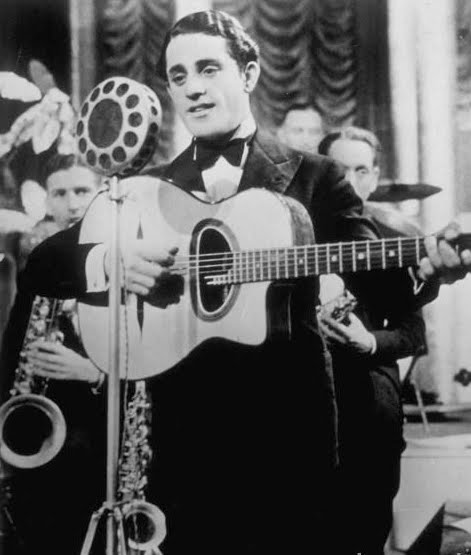 He returned to the UK in 1937 and recorded as much as possible and toured to try and recover the fans he had lost. He became popular again in 1940 after forming a duet with Jimmy Messene called Radio Stars with Two Guitars.

On the evening of April 17th 1941, after a show in High Wycombe and despite being offered a bed for the night, Al Bowlly decided to board the last train to London, preferring to be at home for the night. This proved to be a fatal choice when a German parachute mine exploded above his residence in Dukes Court, Jermyn Street. The explosion resulted in fatal head injury, caused by his dislodged bedroom door. He was buried in a mass grave in the City of Westminster Cemetery. 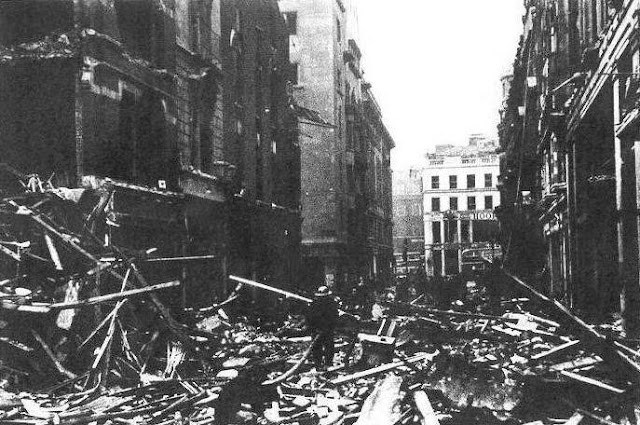 He lead a varied and accomplished life, from finding his first wife in bed with another man on their wedding night to recording over 1000 tracks during his career.

Despite crooning nowadays being associated with the likes of Sinatra or Martin, it is actually Bowlly who developed this style of singing. He was also the first artist to be credited on a record, as opposed to the band being the focus and he even had a solo spot on the Beeb. 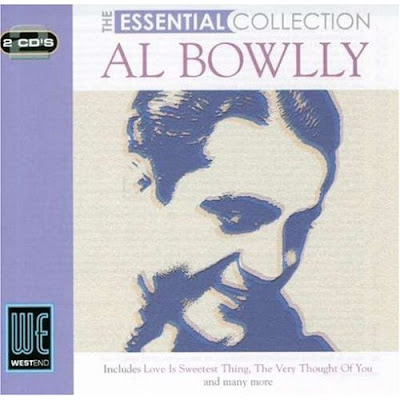 There are many of the tracks that he recorded that I love so it is hard for me to narrow it down to just one. But I have done it, and a recording of it is below. Each of them evoke to me the era, whilst remaining individual to his voice and style.

If you are not familiar with his dulcet tones, then I urge you to nab a copy of his work. I favour The Essential Collection -  but there are lots out there to be had. And the majority are under £5. 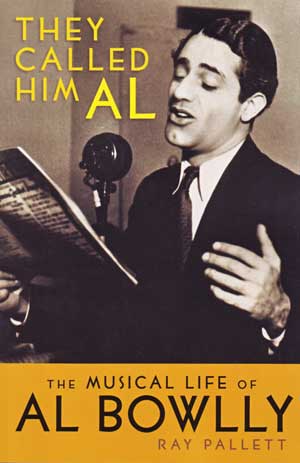 Has this whetted your appetite for more? There was a theatre production recently called "Megaphone to Microphone" which has a FaceBook fan page. I just missed the last night - but I am chancing that there might be a repeat performance in the future.

So, a salute to a man who, although long gone is as present to me today as he ever was to people in the past.