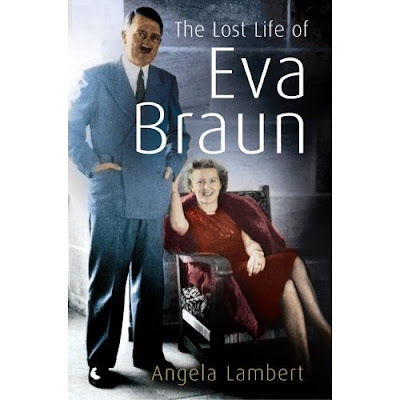 The blurb
How did a 19 year-old, middle-class, Catholic girl from Munich become Hitler's mistress and what kept him faithful until the end of their lives? Was her appeal sexual, domestic, political - or did he really love her? This biography of Eva Braun is the first in English for 40 years. Angela Lambert has dug deep into Eva's background and brought into sharp focus a fascinating and unexpected relationship, hitherto neglected by male historians. There are more than 700 biographies of Hitler, yet this is the first thorough study of Eva Braun, his secret mistress. Using never before seen family papers and interviews with her surviving cousin, this book will cause a considerable stir. Illustrated throughout with little-known black and white photographs of life at the Berghof, it sheds new light on the man, the woman and the past.

Another one down on the "to be read" list. I am sorry to say that this took me nearly 2 years to complete. Not because it is a hard or yawn-some read, but because I read half of it, fell out of read mode and promptly forgot all about it. I skimmed through the first half again before I finished it. 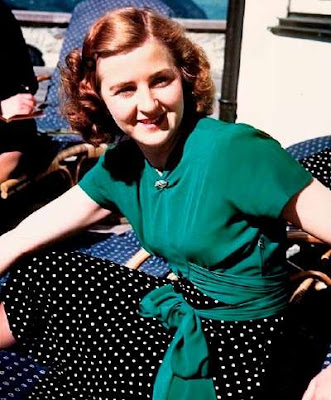 I have always been interested in Eva Braun. How could a seemingly innocent girl fall in love with, face the shame of her "sinful" unmarried mistress status and commit suicide for, well, Hitler? Was it pure seduction? Was it ladder climbing? Was it hero worship? Or was it just... love? 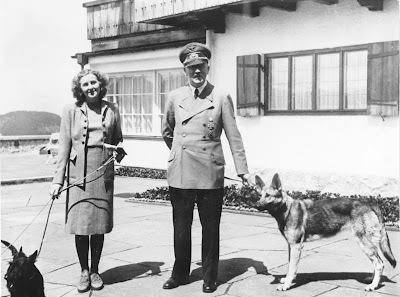 These are the questions that this book aims to answer. Angela Lambert explores the facts and the rumors that continue to swirl around Fraulein Braun since she took her life by cyanide capsule on 30th April 1945, aged just 33. Did she harbour desires for motherhood to fulfill her patriotic Nazi duty? Did she feel loved and respected by Hitler? Was their relationship intimate or intimidating? Was she actually a Nazi at all? 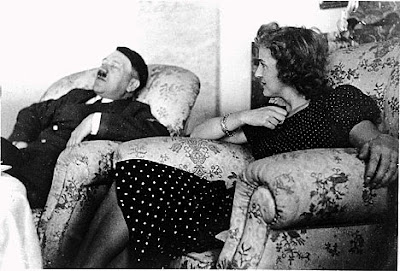 This book gives not only an insight into all of the above, but delivers it in a thoroughly researched and well delivered manner. There were points in the book when I thought "yes.. yes... I know of all of this" - but that is only because I read this sort of thing all the time. There are also huge chunks of the book that are given over to the history of the Nazi Party, the background of the inner circle and the statistics of murderous activity. I started to think that a lot of the book was straying from the point. But, each page of historical footnotes is essential reading to gain a big picture perspective when trying to conclude who Eva Braun really was and what the world she inhabited was like. 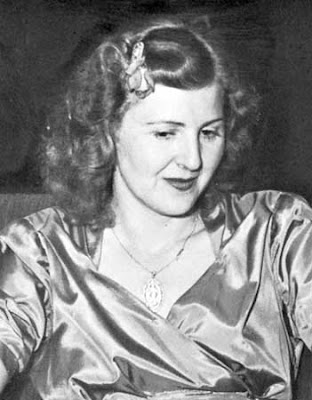 This book may have languished, half read., for a good long while on my bookshelf, but now it is finished, it has given me a more rounded view of  Eva Braun. A major part in the life of one of history's most notorious dictators, and yet unknown until after the war,  this book delves in to the "life" of this young and pretty Bavarian woman. I felt both sympathy and an odd sort of esteem for her by the end of the book. It proves her not to be an evil, Jew murdering Jezebel, as the dogma would suggest, but a simple, sheltered girl who harboured dreams of being a movie star "when the war was over".

If you want  peek behind the history curtain and know more about the inner workings of Hitler through the experiences of his consort, then this is the book for you.