You know you are loved when....

... for Valentines Day The Beard makes you a card that celebrates your love for fictional vampire characters from TV. 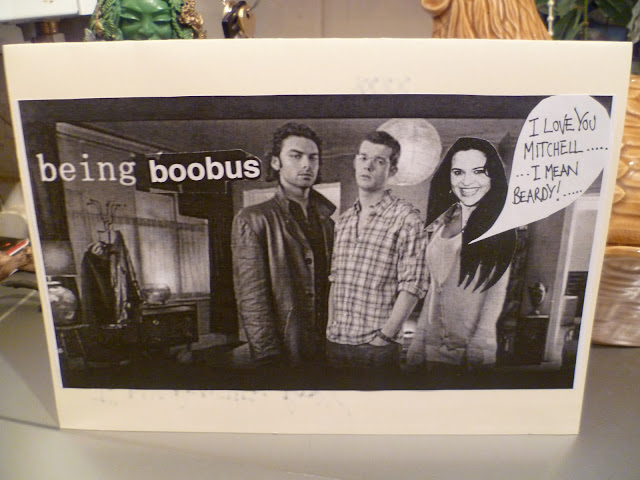 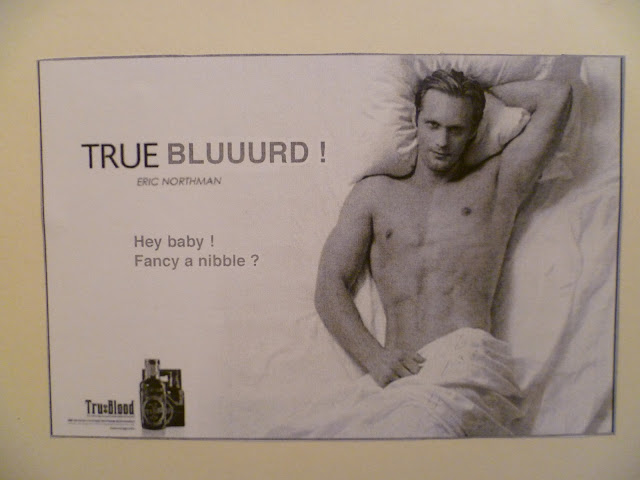 You know he loves you even more when he buys, and then watches with you, Series 1 of Foyle's War. He even says "that was rather good" at the end. He is now hooked and we have ordered further series'. 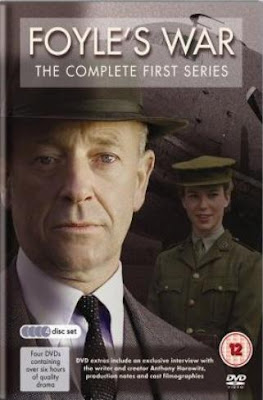 The zenith of that love makes itself known when he takes the day off and treks to Chelsea with you to see a new exhibition that you had some vague recollection of waffling about at some time during the past.


"Wives and Sweethearts" is a new exhibition at the National Army Museum, a place I did not know existed until something popped up on my Facebook a few weeks back.

As museums go, it is no Imperial War -  but it is ok. It is a very "school friendly" museum and incredibly male orientated. Something that irked me throughout was the severe lack of the female part in the Army's history. It only touched briefly on munition workers, the ATS, the WAAF. And, there was no mention of the Women's Land Army -  which automatically switched me off to the whole thing. I'm biased like that.

However, it is right next door to where the Chelsea Pensioners reside -  and I was fortunate enough to see a couple of them. They really are very sweet men, one of which tipped his hat to me. The other looked a little surprised to see someone dressed as I.

The exhibition is quite small and very spaced out, but, there are some great artifacts included. You can't beat seeing a letter from 1834 in my book. It was heartwarming to see the human, handwritten side of conflict across the centuries.Entry is free so if you are in the area and this floats your boat - it is on until July. 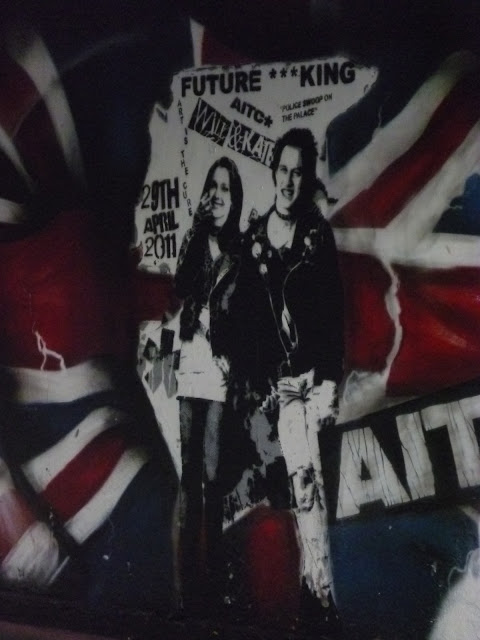 We decided to walk back from Embankment to Waterloo as I had a hankering to see this fab piece of artwork that I read about in a disguarded commuter paper. I could not get too close as there were skater-dude types whizzing about, so I had to zoom in. But, I for one, think that this is awesome!

No flowers. No chocs. Nothing red. Or pink. Perfect!