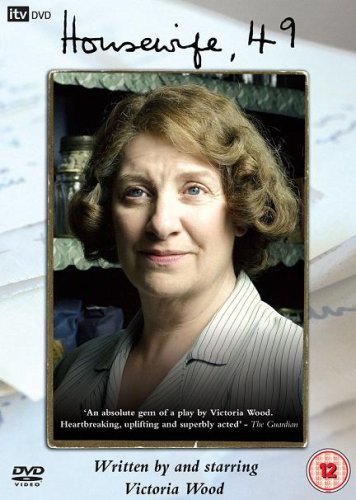 The blurb...
Housewife 49 is set in Northern England and based on a true story about Nella Last's 'Mass Observation' diary. Trapped in a difficult marriage and dreading the departure of her beloved son who leaves to fight in the Second World War, Nella (Victoria Wood) draws strength from the diary, writing down all the things she cannot say to her controlling husband (David Threlfall). Meanwhile, the support and companionship she finds at the Women's Voluntary Service--in particular from the formidable Mrs Waite (Stephanie Cole)--bring her joy and liberation during the difficult years of the war. The film was written by it's leading character, Victoria Wood.

I saw this many years ago, long before I got into dressing the way I do now. And I thought it was good at the time. But I, for some unfathomable reason, did not realise it as based on a book. It was only recently, whilst watching a documentary about diarist's on BBC4 (the source of all my educational needs), that Victoria Wood did a piece on Nella Last and her diary keeping. This lead me to read "Nella Last's War", which I duly inhaled and reviewed. 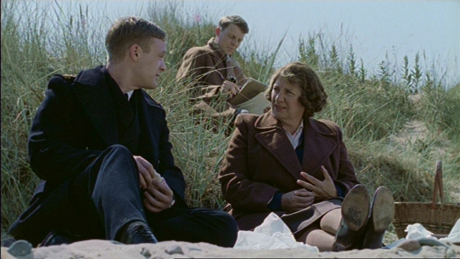 If you have not read the book, it is not essential, but it does give you a lot more back ground on this ordinary woman and what effect World War II had on her. This adaptation is as true to the book as 93 minutes will allow. And it is a feast of costume and decor for a Forties filly such as myself. 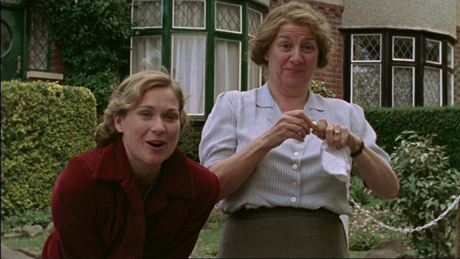 I feel that Victoria Wood has a true and heartfelt connection to Nella Last, hence she decided to write and take the lead role in this drama. Which I salute her for. I think she plays the part wonderfully, and she managed to personify the woman I had got to know through the diary entries. 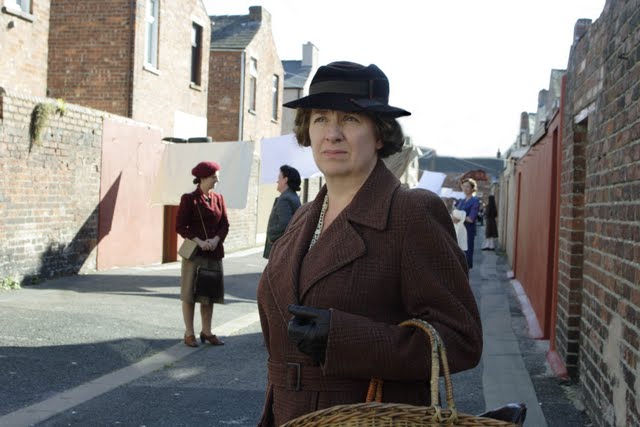 The winner of 2 Academy Television Award in 2007, and as cheap as chips in the "new and used" sections of most on line stores, this is definitely worth the pennies.

Close the curtains, pull up the arm chair and delve into a living, breathing WW2 through the eyes of an ordinary housewife, who saw the war as a chance to make a difference and use her voice.