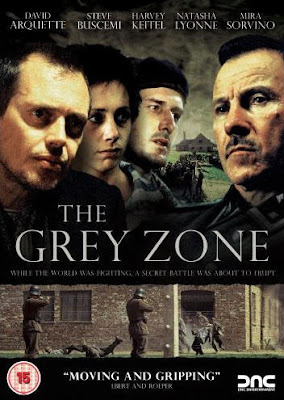 It has taken me a while to write this review. Mainly because I have spent as much time as possible trying not to think about this movie. Not because it is a crap film. The exact opposite. 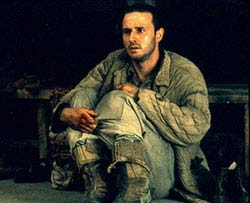 Based on the true story of the only inmate uprising staged at Auschwitz in 1944, this film makes Schindler's List look like a walk in the park. And that film made me weep. 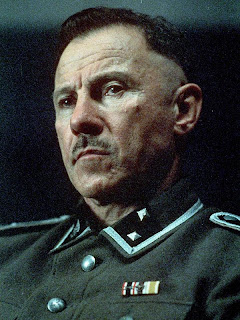 The Grey Zone however left me numb. And outraged. And weeping. Nay. Sobbing. 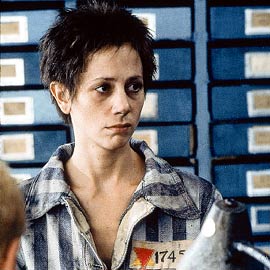 The perfection and poignancy of this film are something that I have not experienced before. And it taught me more that I had been expecting. There are things that, in my reading, I have not come across. Or my brain had failed to piece together. How did the bodies get into the ovens, for example? This film tells all. 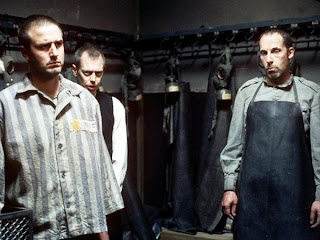 If this were not enough, then there is suspense. And palpable anxiety. However, through it all, there are the smallest glimmers of hope that shine. 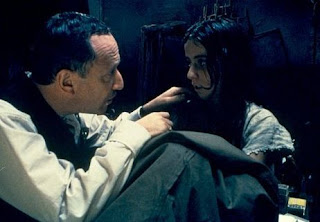 If you want to see things for how they were, without all the polish and finesse that has been afforded to other movies of the same genre, then please, rent or buy this movie. 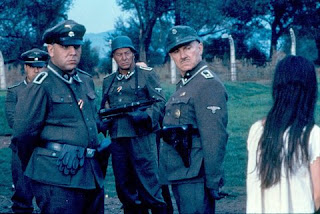 It needs to be seen so that we never forget that sometimes a glimmer of hope is all you need to try and make you think past the unthinkable.