But, to me, they have become a part of our cultural history. A testament that when you are beaten, bombed and bedraggled, you can make a home out of wood and install it with a heated towel rail and a gas oven, with hob, on which to make your tea. 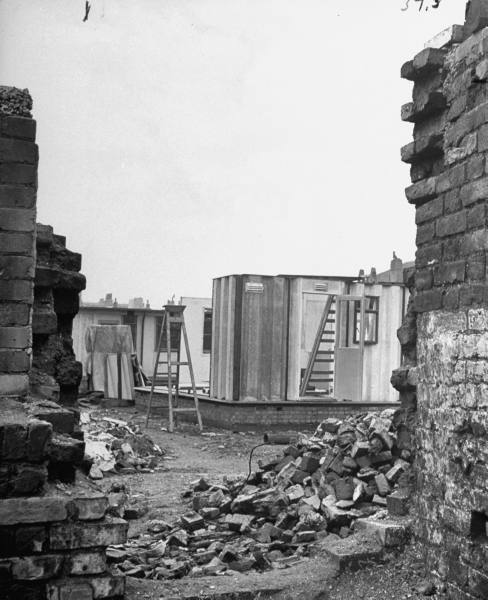 I am aware that this type of house building has become popular again, but is a lot more "health and safety" passable. And warm I am sure. Relatives of mine have attested to the chilliness of such structures. Not in a whinging way. In a "you-needed-2-duvets-socks-and-a-jumper-and-a-hat" kind of way. But it was always said with affection. 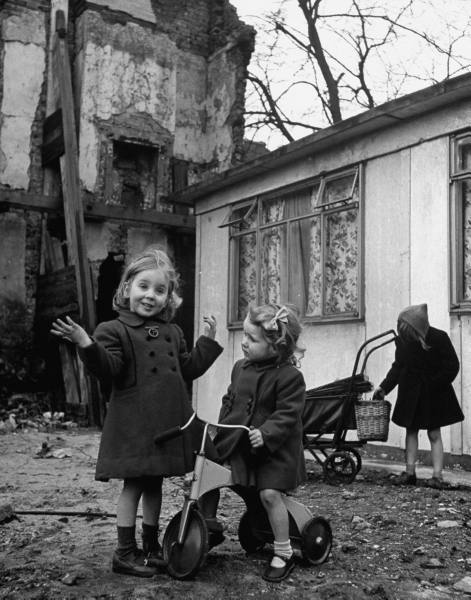 Although they had been around for an age, long before they became a staple in the cities across the UK after Luftwaffe had done their best, mainly for the housing of military personnel. It was only after WW2 that they were marketed to families.

And, by all accounts, people were incredibly proud of their little patch. They made them as lovely as they could. Lest we forget, we are a nation who had a penchant for decorating our Andersen Shelters. Nothing a marigold in bloom can't brighten, eh?

But, now it would seem that it is time to relegate this stalwart of roof and walls, carpets and picture frames, gardens and bathtubs - home -  to the consignments of history. There are some that I am sure shall remain inhabited, not be bull dosed from memory and their residents moved on.

However, the majority are set to be flattened and the land re-used, if they have not already. Museum pieces - such as The Universal House at Chiltern Open Air Museum - shall still be around, so they shall not be completely lost.

Alas, for the Excalibur Estate in South East London, it seems sure to be the end of the "temporary" pre-fab solution. Such a shame, especially when you see the people who live there now and read how they feel about the place they call home.