A VERY Happy New Year to you all! I have a post to write on the recent over indulgent festivities at LandGirl Heights along with  my Isle of Wight 80's NYE -  but first I have to do a show and tell on my birthday back in the middle of December....

So. Flirty Thirty is here to stay for the next year. And I must admit that I had a tad of a short circuit the day after my birthday when I felt a little like a rabbit in the headlights and thought "AARRGGHHH! WHERE IS MY LIFE GOING!!", which lead to lots of chocolate scoffing whilst staring out of the window.

In all I had a fab birthday. And thank you to one and all for the birthday messages! I had a good day at work where my desk was obliterated by decorations... 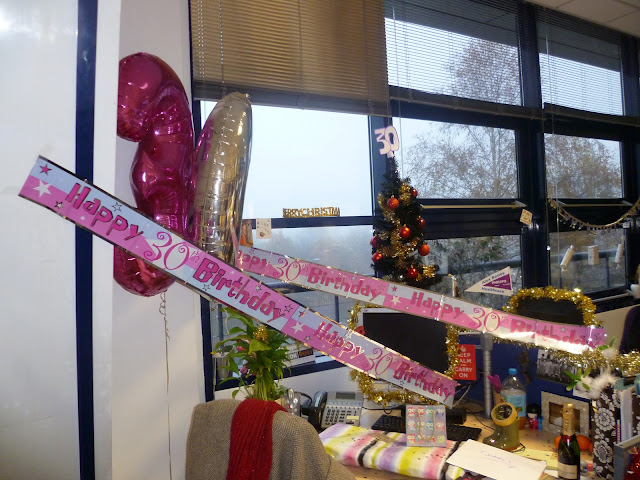 .. and I received more presents than I had dreamed possible from my work chums. Namely a Cath Kidston weekend bag. Now. I am not a huge fan of Cath Kidston stuff. I think, in the main, it is over priced for what it is and ... well... some of it is a tad naff. And gaudy. And a little too twee for me. However, that said, I had been hankering after a nice oil cloth bag for a while, but the price stopped me in my tracks. But as a birthday gift? Perfectus!!! 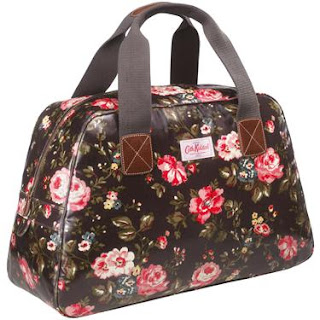 I also received a copy of The Great British Bake Off cook book -  which accompanies a series that was on the Beeb not so long ago. Some fab recipes, which I cannot wait to try out. And I also received a new book about Marilyn Monroe that I only found out about through FaceBook. Some fabulous pics and more insight into her as a person as opposed to an object. My favourite shots of Monroe are ones where you can see the light behind her eyes, her personality shining through. 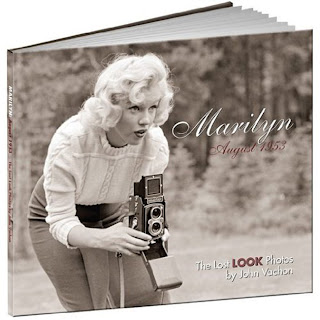 And then there was gifts from The Beard. Namely "Land Girls" on DVD, which I have been after for an age! I have only seen it once, and that was about 10 years ago when I was a proper hippy, so whilst it was a grand film, it didn't capture and interest me the way it will now. And then came this.... drum roll please.... 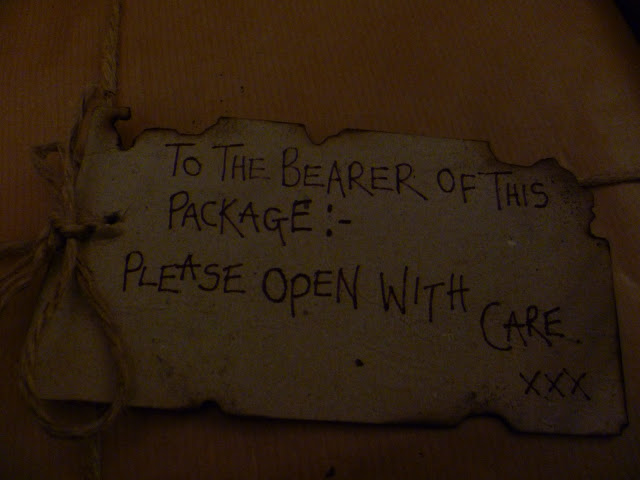 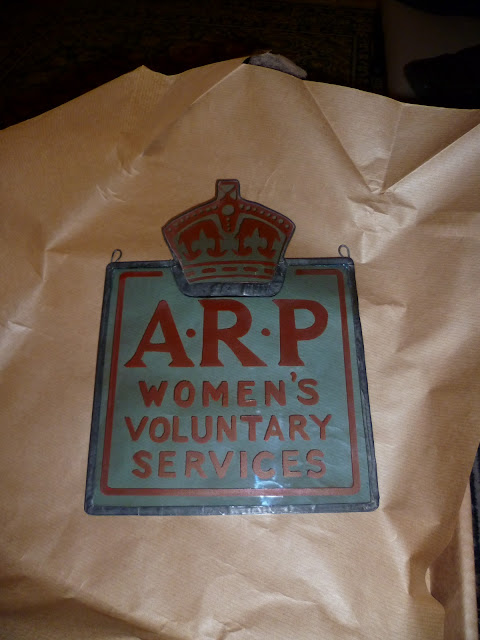 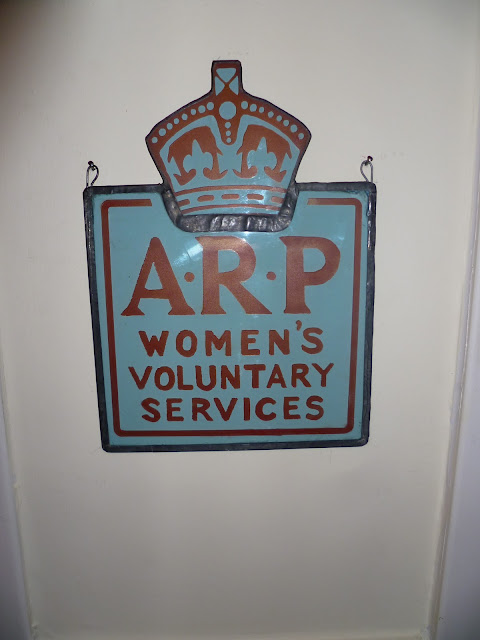 Straight up on the wall!

Good, eh? He had this made for me and took inspiration from the most expensive WW2 related thing I have lurked for eBay, my ARP Women's badge. They are hard to come by, which is why eBay frenzy took over on that particular evening. £30 later, and it was mine. Yes.. I know, I know. I cannot fight the frenzy when it bites! So -  I am beyond touched that The Beard took this on board and had made a version of it to adorn our wall.

Now. Take a deep breath. Because there is more. Along with some beautiful engraved jewellery from my Grandparents and a locket from my folks, plus other delicious bits and pieces from friends, I received something from my Wish List. A very good friend of mine had read this post and decided to act upon it. What a wondrous friend!!!! 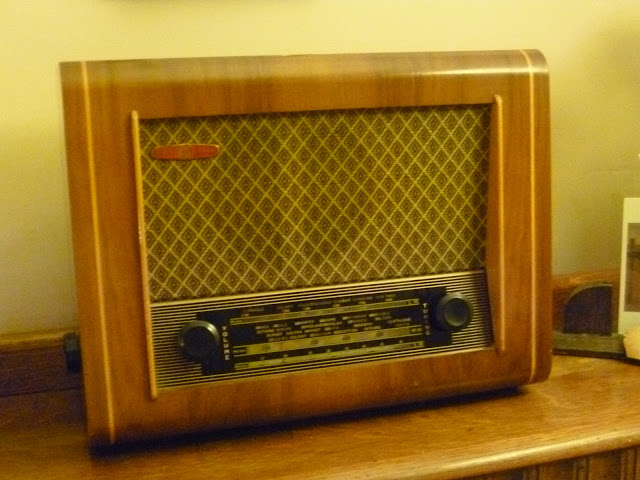 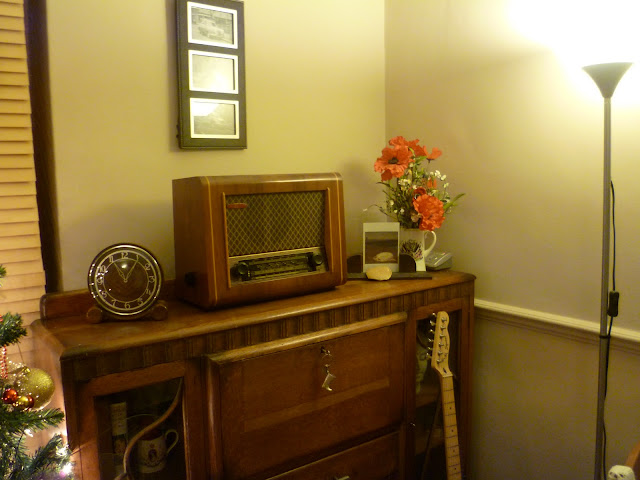 Oh yes. It is real. I can touch it. I can click it on and off, wait for it to warm up, then light up, tune it in, and listen to the soft tones of BBC Radio 4. Life is good with a Pye Valve Radio from 1953. Life is very good. In a crackly way.